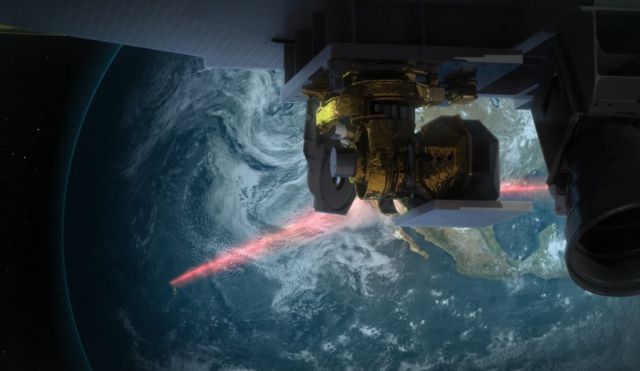 Optical communications, transmitting data using infrared lasers, has the potential to help NASA return more data to Earth than ever.

The benefits of this technology to exploration and Earth science missions are huge. In support of a mission to demonstrate this technology, NASA recently completed installing its newest optical ground station in Haleakala, Hawaii.

Above: Illustration of the LCRD payload transmitting an optical signal to OGS-2 in Haleakala, Hawaii. Credit NASA

The state-of-the-art ground station, called Optical Ground Station 2 (OGS-2), is the second of two optical ground stations to be built that will collect data transmitted to Earth by NASA’s Laser Communications Relay Demonstration (LCRD). Launching in early 2021, this trailblazing mission will be the linchpin in NASA’s first operational optical communications relay system. While other NASA efforts have used optical communications, this will be NASA’s first relay system using optical entirely, giving NASA the opportunity to test this method of communications and learn valuable lessons from its implementation. Relay satellites create critical communications links between science and exploration missions and Earth, enabling these missions to transmit important data to scientists and mission managers back home. 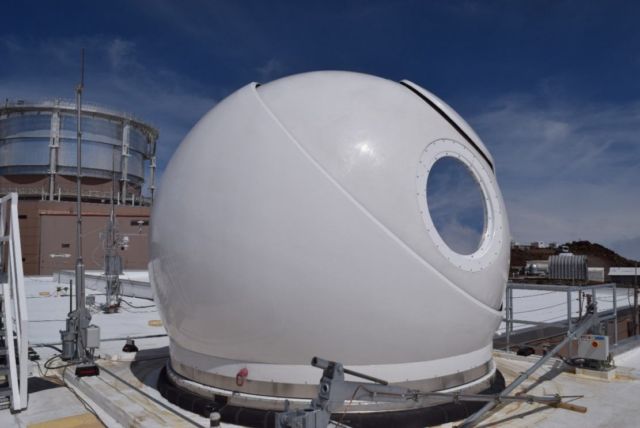