Space Perspective revealed the final design for its Spaceship Neptune capsule, for the ultimate balloon ride to space.

Space Perspective unveils Spaceship Neptune luxury cabin, that includes a bar and travels 20 miles above Earth, for $125,000 per passenger. The first flights could start in 2024.
Spaceship Neptune is the first carbon-neutral way to space. Lifted by our SpaceBalloon™—a technology used for decades by the likes of NASA—we take Explorers on a leisurely flight, spending hours at the edge of space. 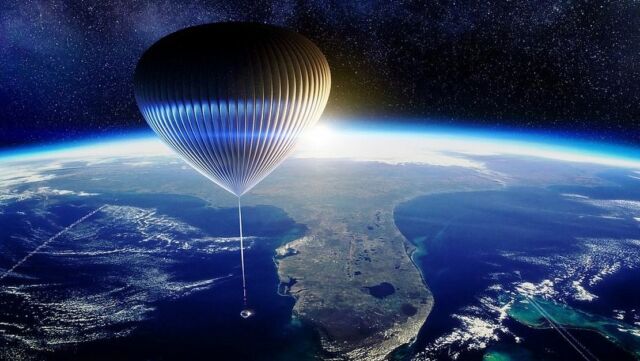 “Centuries of balloon and parachute operation and development demonstrate that always flying with the balloon from launch through landing, with traditional parachutes as a reserve backup system, is by far the simplest, safest and most robust solution.” 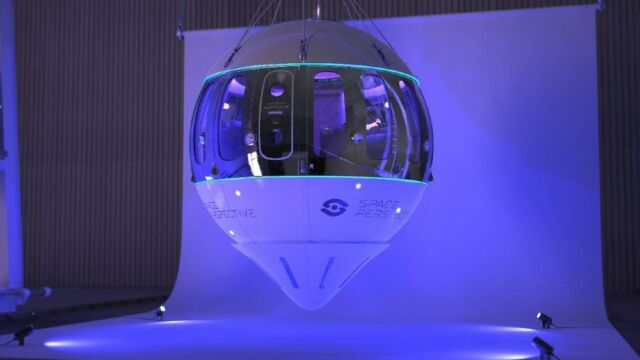 Spaceship Neptune was developed to be the most accessible, most sustainable, and safest spacecraft on or above Planet Earth. It comprises the SpaceBalloon, Reserve Descent System and Neptune Capsule. Unlike all other spacecraft whereby the crewed compartment separates from one flight system mid-flight and transfers to another flight system, Spaceship Neptune’s capsule remains secured to the SpaceBalloon the entire flight from liftoff to splashdown, creating a seamlessly safe and gentle flight.

The company has already sold 900 tickets and targeted commercial flights to being in late 2024. 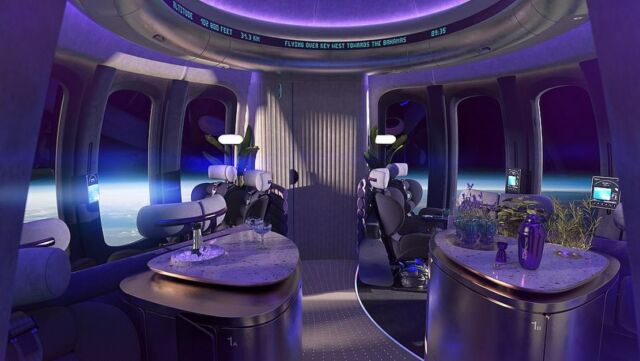 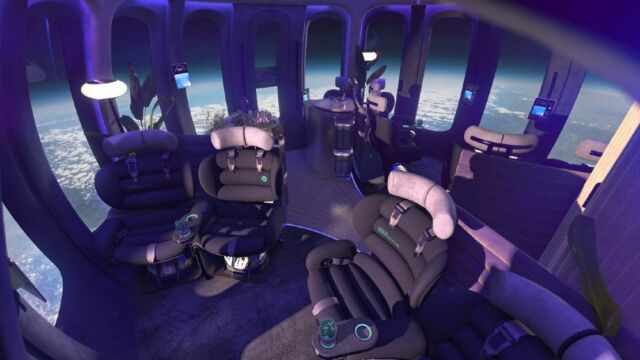