The Deadliest Virus on Earth

The Deadliest Virus on Earth 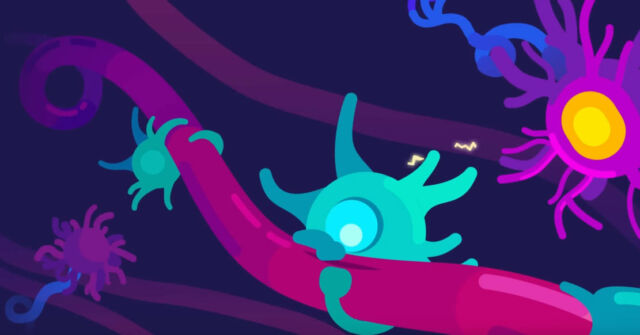 In the 1970s thousands of Chickenheads rained from the sky in Europe, making foxes and other wildlife confused and very happy. Why?

They were filled with a vaccine to fight the deadliest virus known to humanity – since the 1930s a rabies epidemic had been sweeping across wildlife populations in Europe and humans wanted to finally get rid of the virus once and for all.
Rabies is named after Lyssa, the ancient Greek spirit of mad rage, and has been haunting us for at least 4000 years. It can turn animals into angry beasts and humans into zombies that fear water.