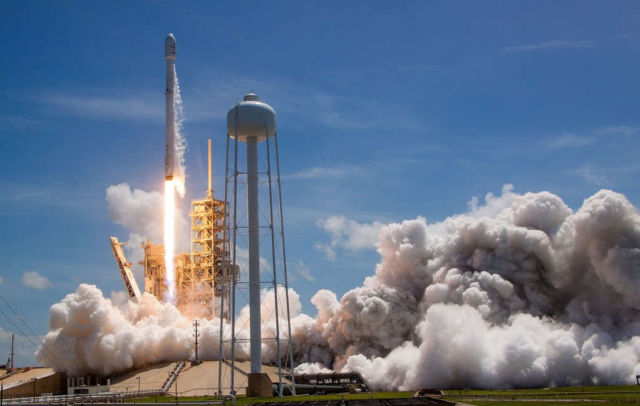 On Friday, SpaceX the Falcon 9 rocket lofted a Bulgarian communications satellite into orbit from Florida’s Kennedy Space Center and then landing the first stage at sea.

Then on Sunday sends ten Iridium-2 satellites into orbit from Vandenberg Air Force Base in California.