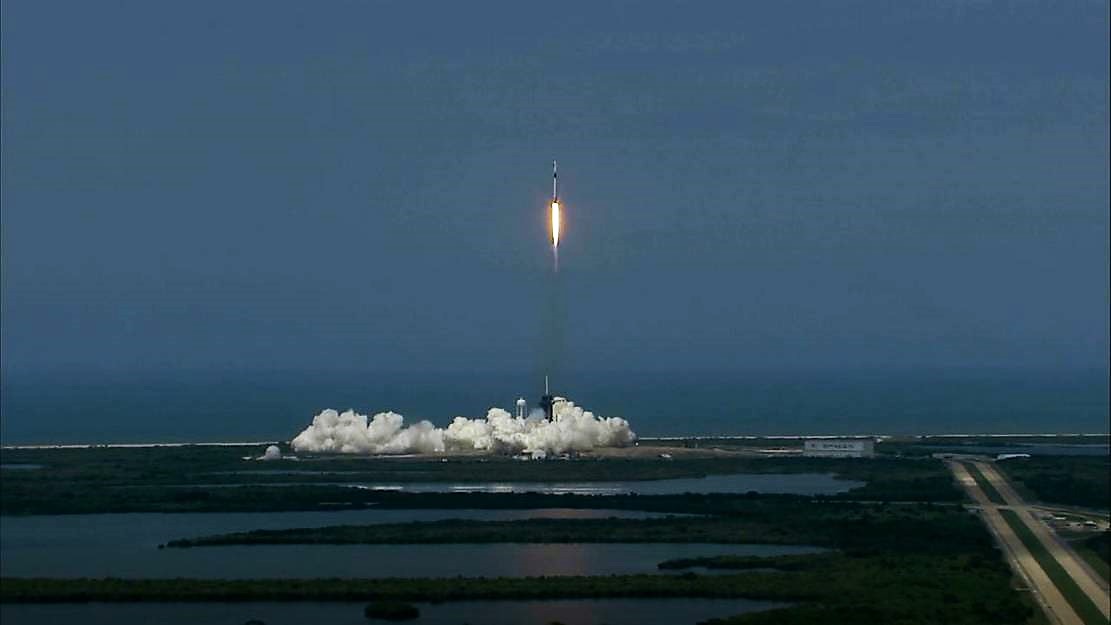 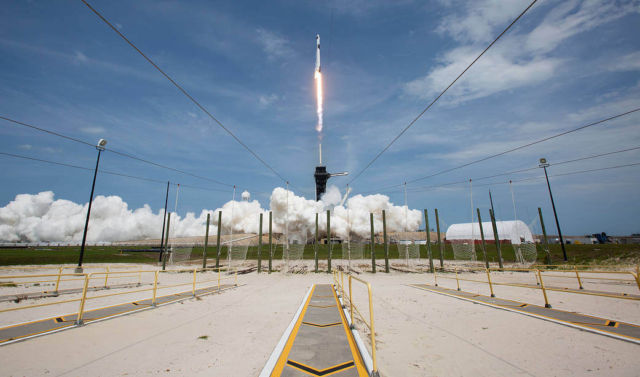 For the first time in history, NASA astronauts have launched from American soil in a commercially built and operated American crew spacecraft on its way to the International Space Station. 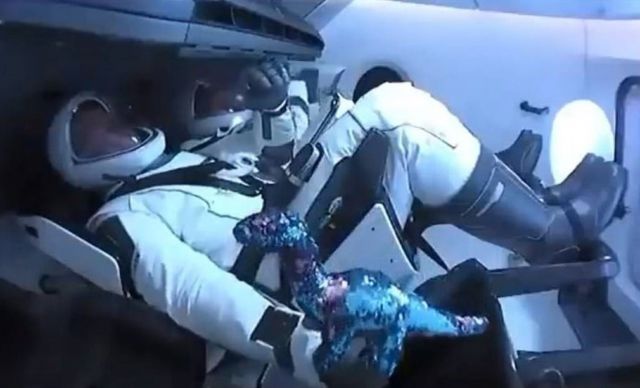 A SpaceX Falcon 9 rocket carrying the company’s Crew Dragon spacecraft launched from Launch Complex 39A on NASA’s SpaceX Demo-2 mission to the International Space Station with NASA astronauts Robert Behnken and Douglas Hurley onboard, at 3:22 p.m. EDT on Saturday, May 30, 2020, at NASA’s Kennedy Space Center in Florida. 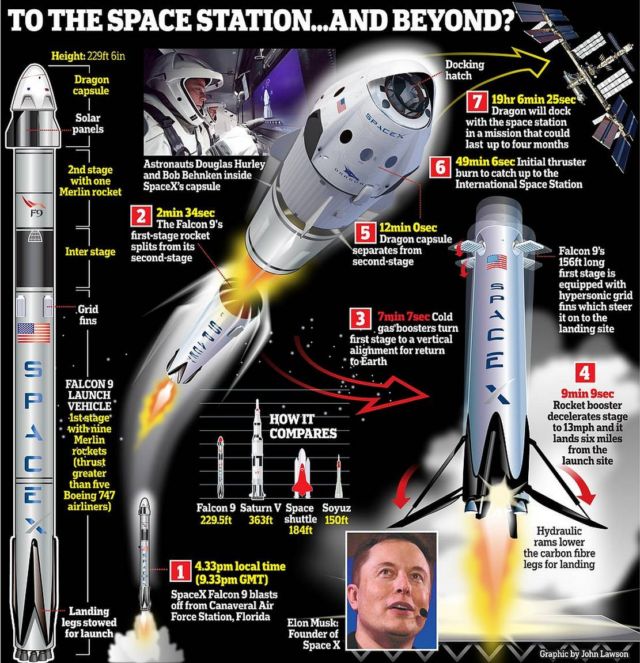 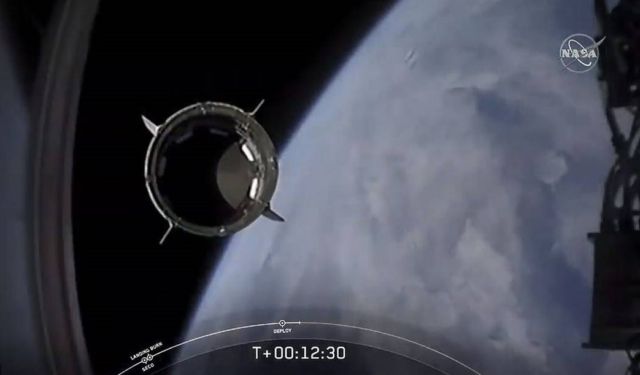 We have liftoff. History is made as @NASA_Astronauts launch from @NASAKennedy for the first time in nine years on the @SpaceX Crew Dragon: pic.twitter.com/alX1t1JBAt