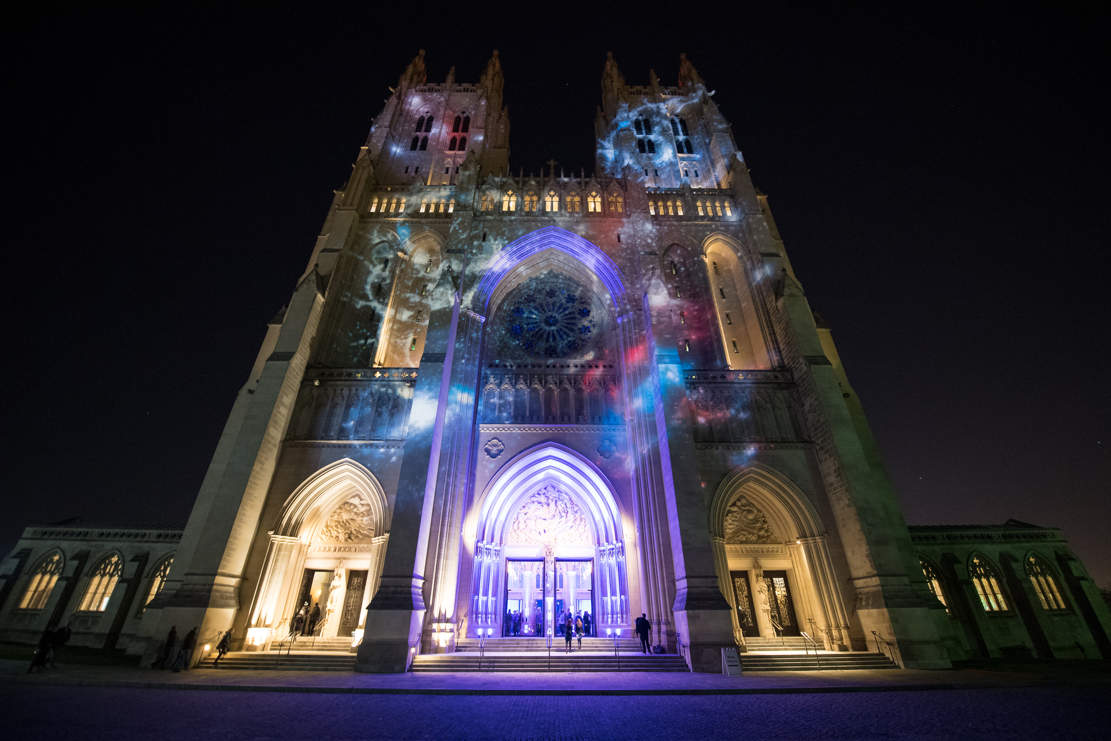 Home/Posts/TECHNOLOGY/Space/Spirit of Apollo 8
Previous Next 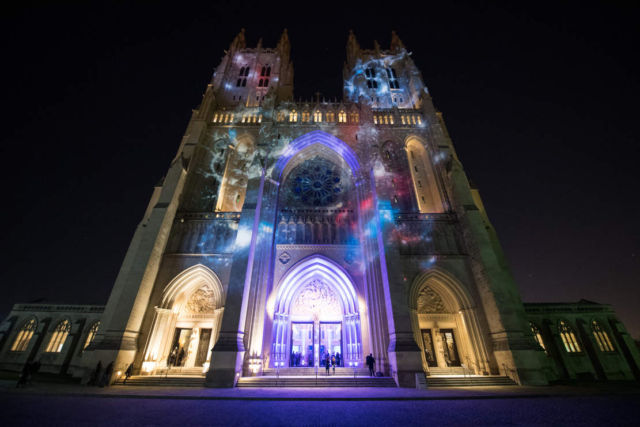 Spirit of Apollo – 50th Anniversary of Apollo 8 at the Washington National Cathedral.

The Washington National Cathedral is seen lit up with space imagery prior to the Smithsonian National Air and Space Museum’s Spirit of Apollo event commemorating the 50th anniversary of Apollo 8, Tuesday, Dec. 11, 2018 in Washington, DC. Apollo 8 was humanity’s first journey to another world, taking astronauts Frank Borman, Jim Lovell, and William Anders to the Moon and back in December of 1968.

Get our free daily news in your inbox