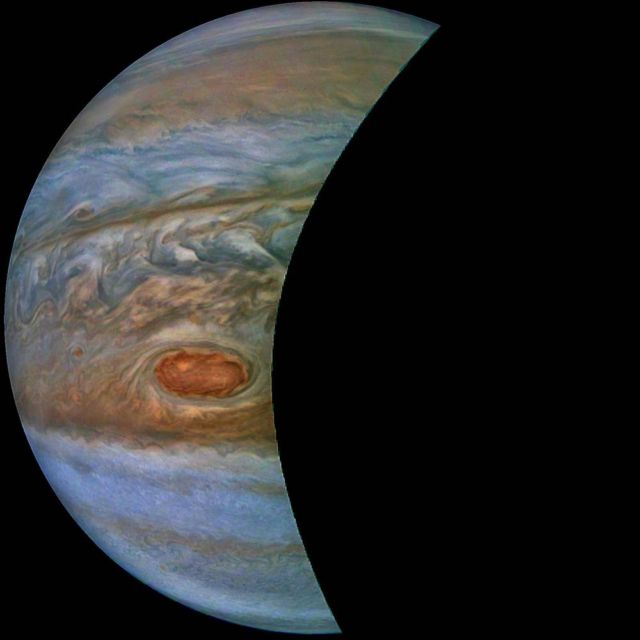 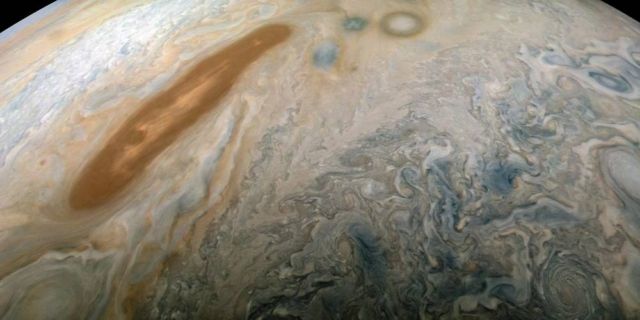 Juno is in a highly-elliptical 53-day orbit around Jupiter. Each orbit includes a close passage over the planet’s cloud deck, where it flies a ground track that extends from Jupiter’s north pole to its south pole.

“With our 16th science flyby, we will have complete global coverage of Jupiter, albeit at coarse resolution, with polar passes separated by 22.5 degrees of longitude,” said Jack Connerney, Juno deputy principal investigator from the Space Research Corporation in Annapolis, Maryland. “Over the second half of our prime mission – science flybys 17 through 32 – we will split the difference, flying exactly halfway between each previous orbit. This will provide coverage of the planet every 11.25 degrees of longitude, providing a more detailed picture of what makes the whole of Jupiter tick.” 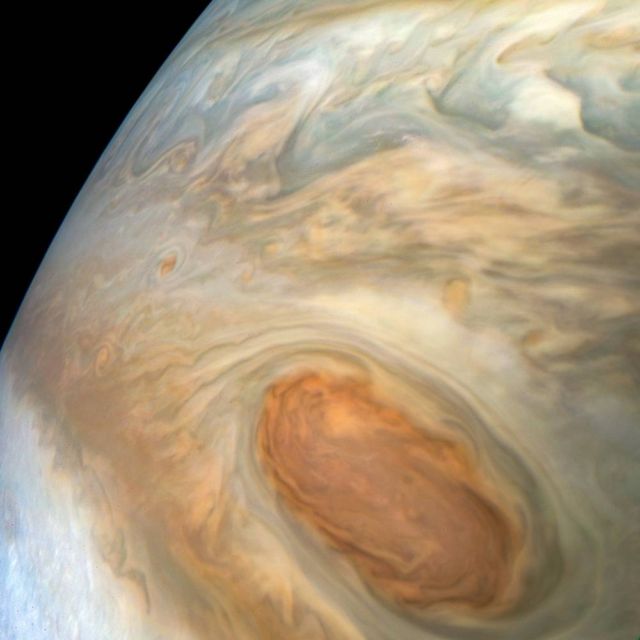 Launched on Aug. 5, 2011, from Cape Canaveral, Florida, the spacecraft entered orbit around Jupiter on July 4, 2016. Its science collection began in earnest on the Aug. 27, 2016, flyby. During these flybys, Juno’s suite of sensitive science instruments probes beneath the planet’s obscuring cloud cover and studies Jupiter’s auroras to learn more about the planet’s origins, interior structure, atmosphere and magnetosphere. 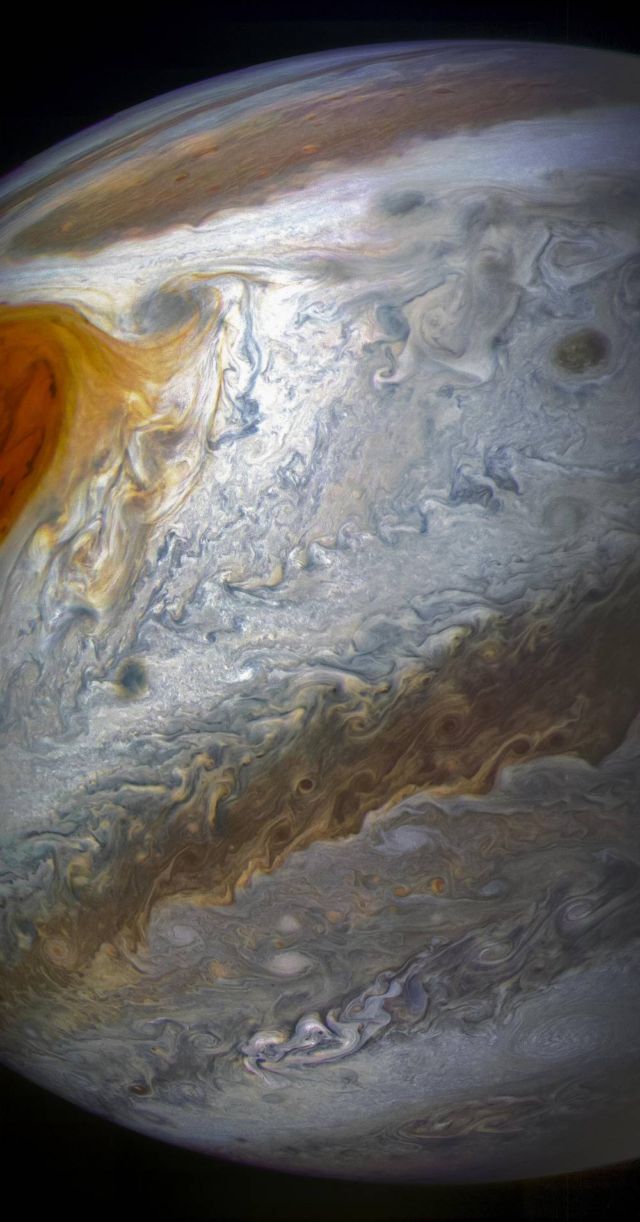 “We have already rewritten the textbooks on how Jupiter’s atmosphere works, and on the complexity and asymmetry of its magnetic field,” said Scott Bolton, principal investigator of Juno, from the Southwest Research Institute in San Antonio. “The second half should provide the detail that we can use to refine our understanding of the depth of Jupiter’s zonal winds, the generation of its magnetic field, and the structure and evolution of its interior.”