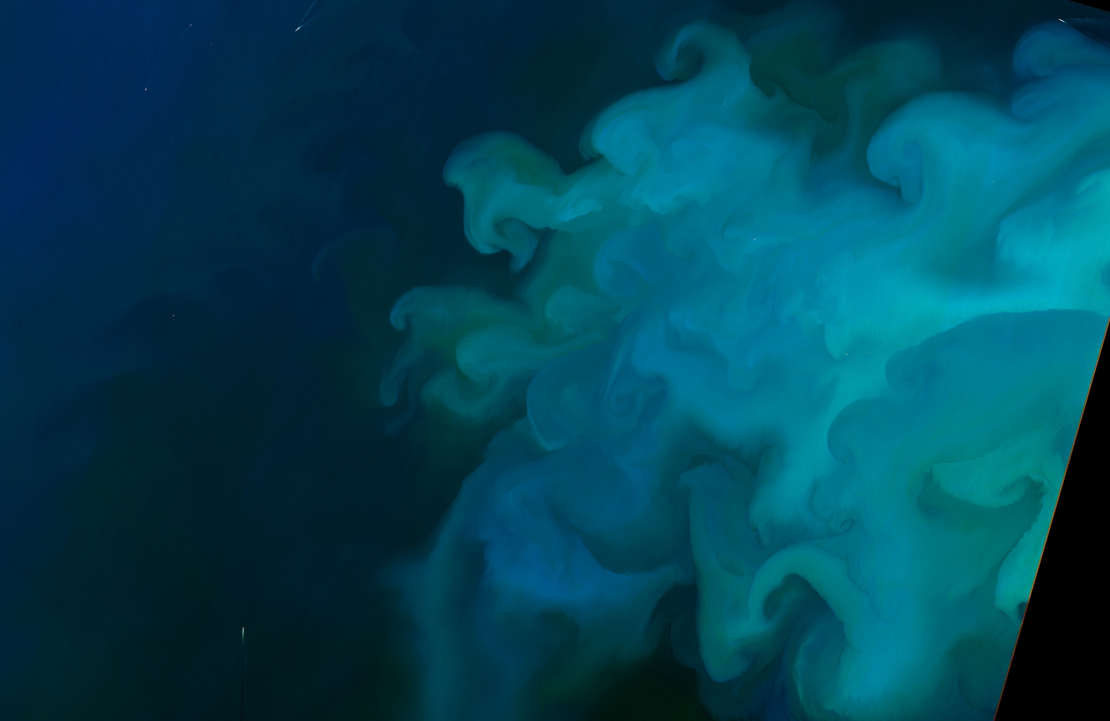 Spring Color in the North Sea

Spring Color in the North Sea 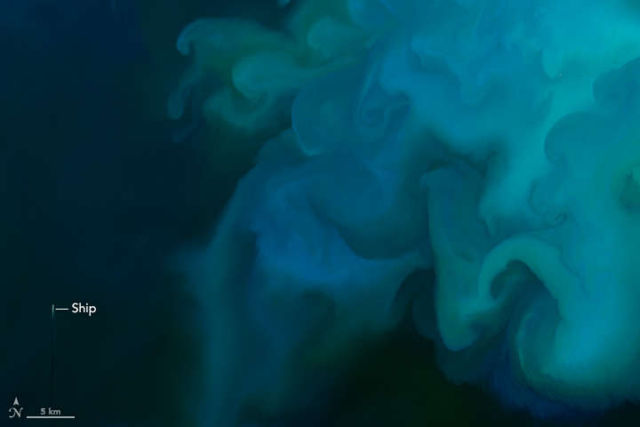 Warm air and sunlight of springtime beget warmer ocean waters and provoke blooms of the “grass of the sea,” phytoplankton.

These tiny, plant-like organisms float near the ocean surface and turn sunlight and carbon dioxide into sugars and oxygen. In turn, they become food for the grazing zooplankton, shellfish and other sea creatures.

On May 5, 2018, the Operational Land Imager on Landsat 8 acquired a natural-color image (top) of a phytoplankton bloom in the North Sea. The next day, the Moderate Resolution Imaging Spectroradiometer (MODIS) instrument on NASA’s Aqua satellite observed the same bloom in a wider context. Five days earlier, MODIS detected visible plumes of sediment moving through the area to the west.

Phytoplankton are most abundant in the North Sea in late spring and early summer due to high levels of nutrients in the water. Melting sea ice and increased runoff from European rivers—a product of melting snow and spring rains—carry a heavy load of nutrients out to sea, while also freshening the surface waters. Intense seasonal winds blowing over the relatively shallow sea also cause a lot of mixing that brings nutrients to the surface.