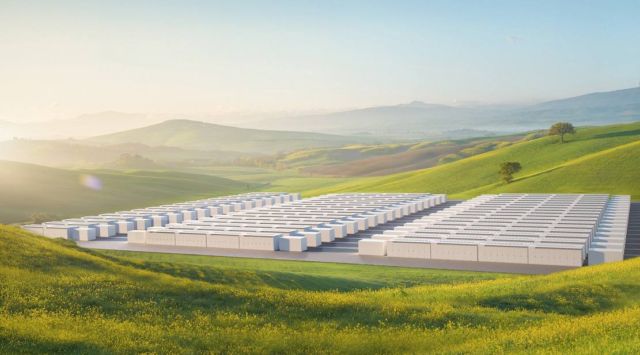 Battery storage is transforming the global electric grid and is an increasingly important element of the world’s transition to sustainable energy.

Less than two years ago, Tesla built and installed the world’s largest lithium-ion battery in Hornsdale, South Australia, using Tesla Powerpack batteries. Since then, the facility saved nearly $40 million in its first year alone and helped to stabilize and balance the region’s unreliable grid. 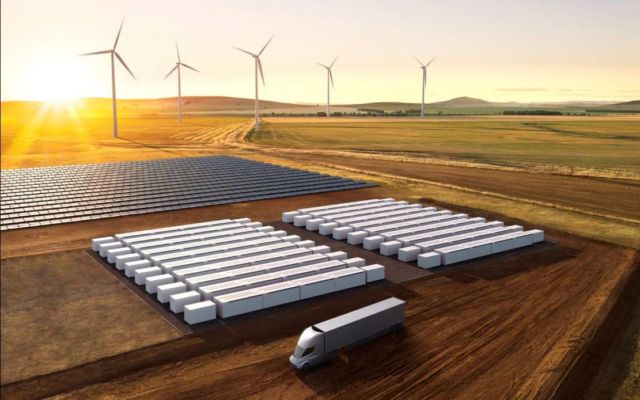 Megapack significantly reduces the complexity of large-scale battery storage and provides an easy installation and connection process. Each Megapack comes from the factory fully-assembled with up to 3 megawatt hours (MWhs) of storage and 1.5 MW of inverter capacity, building on Powerpack’s engineering with an AC interface and 60% increase in energy density to achieve significant cost and time savings compared to other battery systems and traditional fossil fuel power plants. Using Megapack, Tesla can deploy an emissions-free 250 MW, 1 GWh power plant in less than three months on a three-acre footprint – four times faster than a traditional fossil fuel power plant of that size. Megapack can also be DC-connected directly to solar, creating seamless renewable energy plants. 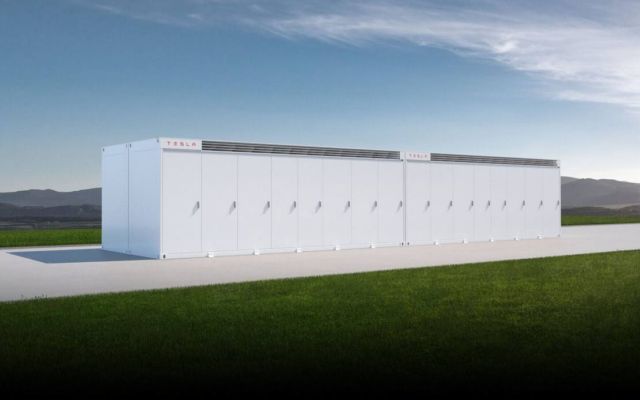 For utility-size installations like the upcoming Moss Landing project in California with PG&E, Megapack will act as a sustainable alternative to natural gas “peaker” power plants. Peaker power plants fire up whenever the local utility grid can’t provide enough power to meet peak demand. They cost millions of dollars per day to operate and are some of the least efficient and dirtiest plants on the grid. Instead, a Megapack installation can use stored excess solar or wind energy to support the grid’s peak loads. 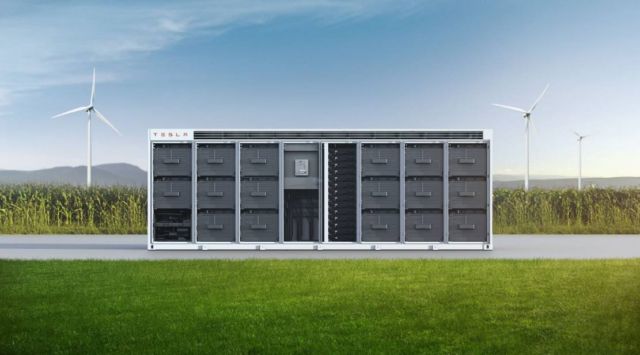