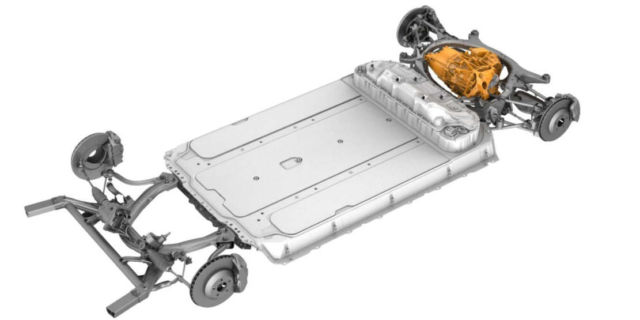 But now according to Elon Musk, Tesla has a new battery coming up next year that will last a million miles.

According to Dahn, this new battery, after extensive testing, could power an electric car “for over 1 million miles [1.6 million kilometers].”

“We present a wide range of testing results on an excellent moderate-energy-density, lithium-ion pouch cell chemistry to serve as benchmarks for academics and companies developing advanced lithium-ion and other ‘beyond lithium-ion’ cell chemistries to (hopefully) exceed. These results are far superior to those that have been used by researchers modeling cell-failure mechanisms, and as such, these results are more representative of modern Li-ion cells and should be adopted by modelers.

Up to three years of testing have been completed for some of the tests. Tests include long-term charge-discharge cycling at 20, 40, and 55°C, long-term storage at 20, 40, and 55°C, and high precision coulometry at 40°C. Several different electrolytes are considered in this LiNi0.5Mn0.3Co0.2O2/graphite chemistry, including those that can promote fast charging.

The reasons for cell performance degradation and impedance growth are examined using several methods. We conclude that cells of this type should be able to power an electric vehicle for over 1.6 million kilometers (1 million miles) and last at least two decades in grid energy storage.”