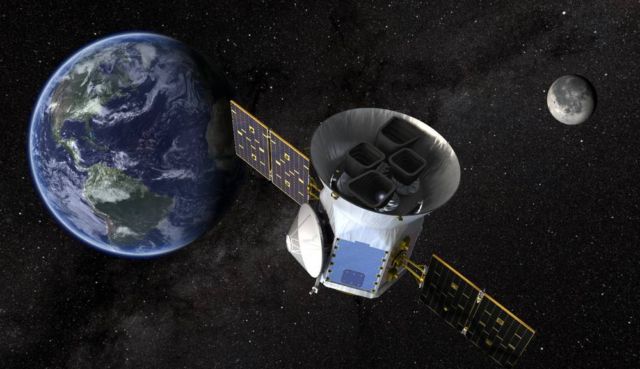 NASA’s Transiting Exoplanet Survey Satellite has started its search for exoplanets around nearby stars, officially beginning science operations on July 25, 2018.

TESS is expected to transmit its first series of science data back to Earth in August, and thereafter periodically every 13.5 days, once per orbit, as the spacecraft makes it closest approach to Earth. The TESS Science Team will begin searching the data for new planets immediately after the first series arrives.

Above, animation showing how TESS will observe the sky. TESS will watch each observation sector for at least 27 days, before rotating to the next one, covering first the southern then the northern hemisphere to build a map of 85 percent of the sky.   Credits NASA’s Goddard Space Flight Center 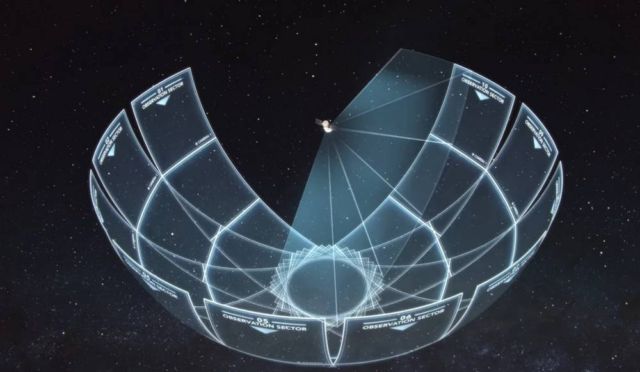 “I’m thrilled that our new planet hunter mission is ready to start scouring our solar system’s neighborhood for new worlds. Now that we know there are more planets than stars in our universe, I look forward to the strange, fantastic worlds we’re bound to discover.”