The Age of Graphene

The Age of Graphene 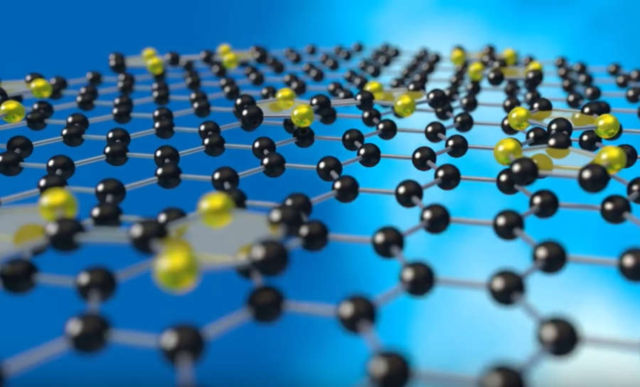 The age of graphene…  Take a look at Samsung’s revolutionary battery technology.

Samsung will make this possible because, they announced the development of a battery made of graphene with charging speeds 5 times faster than standard lithium-ion batteries.

Graphene is a single atom thick structure of carbon atoms arranged in a hexagonal lattice and is a million time thinner than a human hair. Graphene is the strongest lightest material on Earth. It is 200 times stronger than steel and as much as 6 times lighter.