The Amazon Rainforest is still on Fire

The Amazon Rainforest is still on Fire 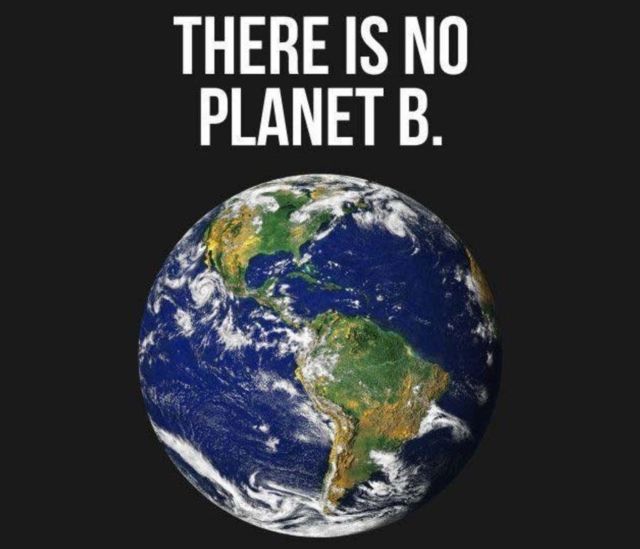 The Amazon is the largest tropical forest on the planet covering an area of ​​5.5 million km². According to WWF, Nearly 20% of the Amazon rainforest has disappeared in 50 years.

The Amazon represents over half of the planet’s remaining rainforests, and comprises the largest and most biodiverse tract of tropical rainforest in the world, with an estimated 390 billion individual trees divided into 16,000 species.

About 60% of its surface is in Brazil and fires are 80% higher than last year.

The Amazon contains 1/3 of the world’s primary forests and offers 20% of the unfrozen freshwater.