The Army will use Microsoft’s high-tech HoloLens goggles

The Army will use Microsoft’s high-tech HoloLens goggles 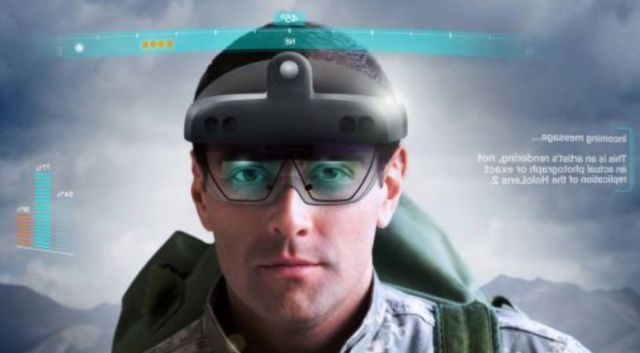 Microsoft‘s HoloLens headset, called HoloLens 2, will only get sold to companies, not consumers.

The new Microsoft’s HoloLens created for professionals who work with their hands and not on computers, has an improved field of view and doesn’t clip as much as the original. 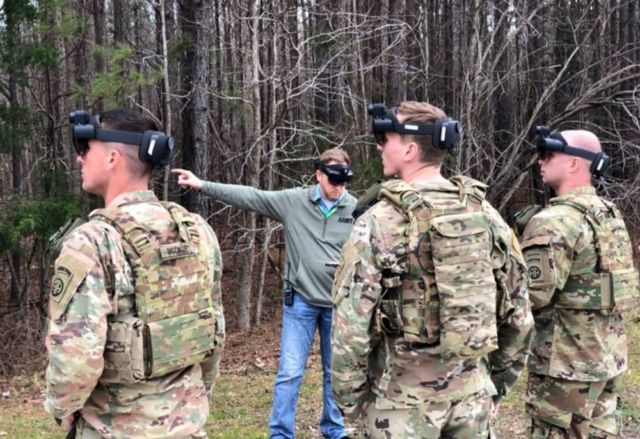