The History of Earth

The History of Earth 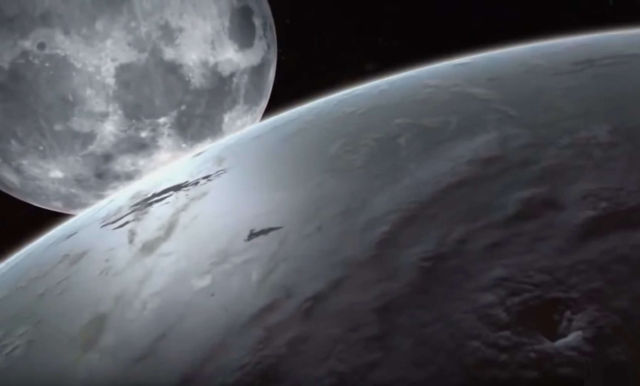 In the very beginning of Earth‘s history, this planet was a giant, red hot, roiling, boiling sea of molten rock – a magma ocean.

“The heat had been generated by the repeated high speed collisions of much smaller bodies of space rocks that continually clumped together as they collided to form this planet. As the collisions tapered off the earth began to cool, forming a thin crust on its surface. As the cooling continued, water vapor began to escape and condense in the earth’s early atmosphere. Clouds formed and storms raged, raining more and more water down on the primitive earth, cooling the surface further until it was flooded with water, forming the seas.”