The most Ancient Frogs ever found

The most Ancient Frogs ever found 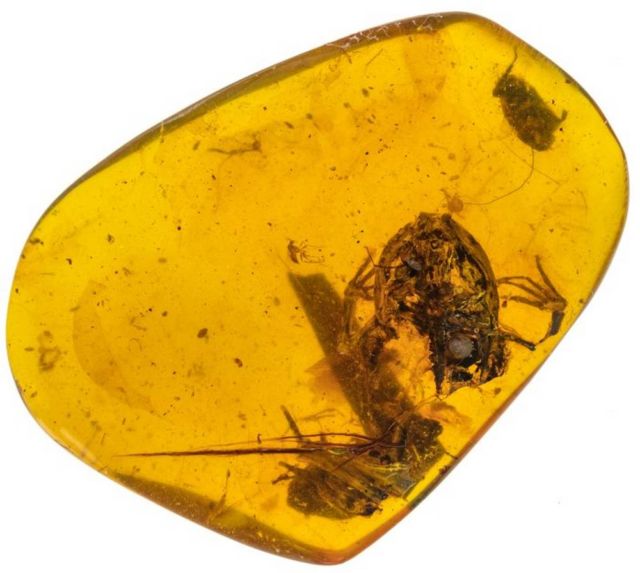 These 99 million year old are the most ancient frogs ever found preserved in amber.

An extinct species now named Electrorana limoae, it’s one of four fossils that provide the earliest direct evidence of frogs living in wet, tropical forests and are the oldest-known examples of frogs preserved in amber. 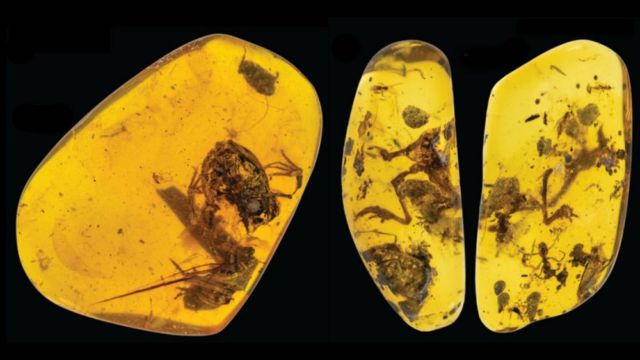 David Blackburn, study co-author and the associate curator of herpetology at the Florida Museum of Natural History, said:

“It’s almost unheard of to get a fossil frog from this time period that is small, has preservation of small bones and is mostly three-dimensional. This is pretty special. But what’s most exciting about this animal is its context. These frogs were part of a tropical ecosystem that, in some ways, might not have been that different to what we find today – minus the dinosaurs.”

Previous frogs preserved in amber date back to 40 million years ago in the Caribbean and 25 million years ago.
The findings and species description were published today in Nature’s Scientific Reports. 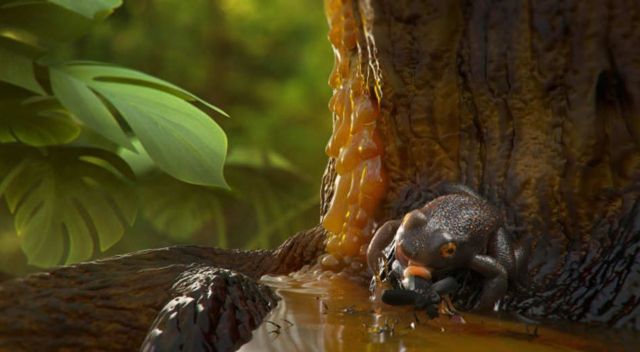