The most detailed model of our Universe ever created

The most detailed model of our Universe ever created 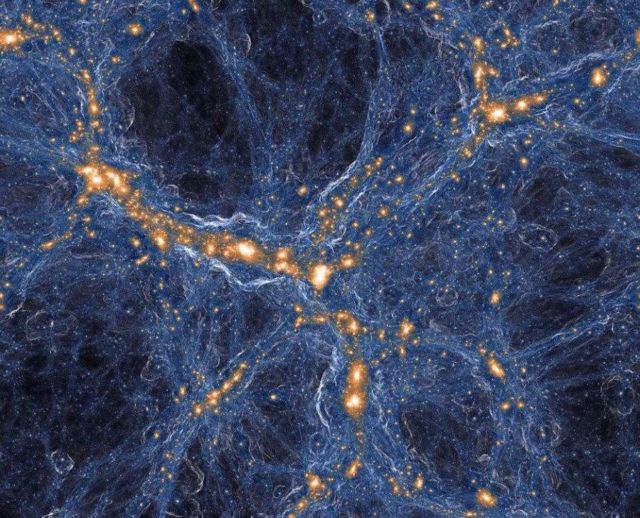 Stunning simulation showing 13 billion years of evolution. The most detailed model of our universe ever created.

The simulation named Illustris: The Next Generation, or IllustrisTNG, shows how galaxies like our own form, evolve and grow. It could unlock the secrets of our cosmos.

Video from the IllustrisTNG project.

Time evolution of the cosmic magnetic field strength. Blue/purple shows regions of low magnetic energy along filaments of the cosmic web, whereas orange and white indicate regions with significant magnetic energy inside halos and galaxies. The displayed region is taken from the TNG100 simulation and is 10 megaparsec wide. The Illustris TNG project is an ongoing series of large, cosmological magnetohydrodynamical simulations of galaxy formation. The project as a whole is led by Volker Springel at HITS, in collaboration with researchers at MPIA, MPA, Harvard, MIT, and CCA. 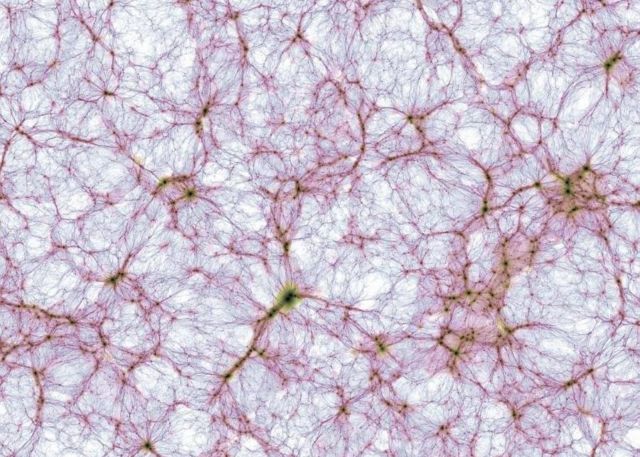 A thin slice through the cosmic large-scale structure in the largest simulation of the IllustrisTNG project. Brightness indicates mass density and color the gas temperature of ordinary matter.