The most powerful Porsche 99X Electric ever built

The most powerful Porsche 99X Electric ever built “The new Gen3 cars such as the Porsche 99X Electric Gen3 are the fastest, lightest, most powerful and efficient electric racing cars ever built. They have been specifically designed for gripping wheel-to-wheel duels on tight city circuits in fascinating major cities of the world where Formula E traditionally contests its races.” 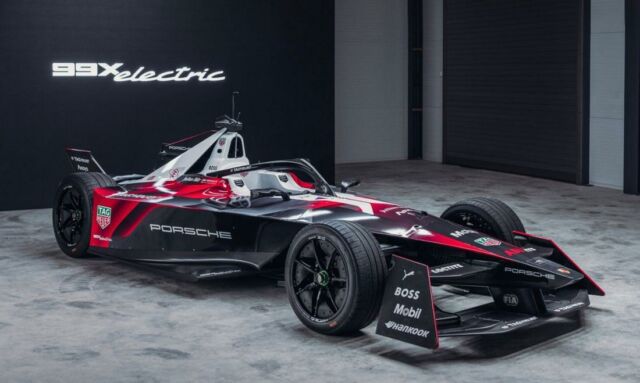 “The overall concept of the Porsche 99X Electric Gen3 and the other vehicles of the new Formula E generation constitute a major evolutionary step. The vehicles have shed weight and feature a shorter wheelbase and narrower track. While the battery has shrunk in size, it is more powerful. The proportion of recuperative energy has grown. The aerodynamics and design have also undergone modifications. All in all, the new vehicles are more agile, which also improves performance on the racetrack.” 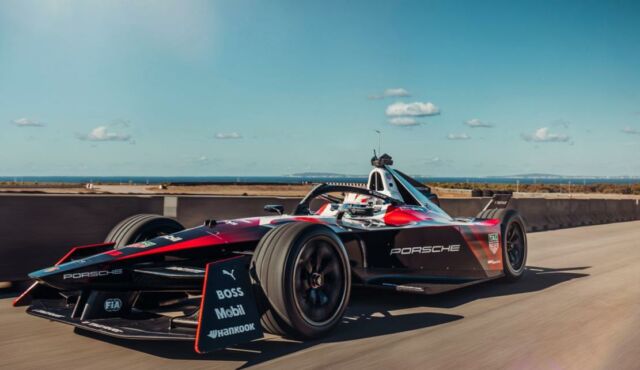