The new Alpine A110 production line

The new Alpine A110 production line 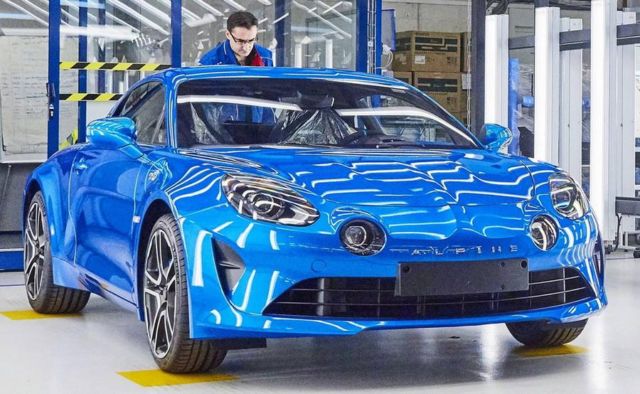 The Renault‘s €35 million renewed production line in Dieppe, built by Jean Rédélé in 1969, will assemble the Alpine A110’s all-aluminum body and chassis. 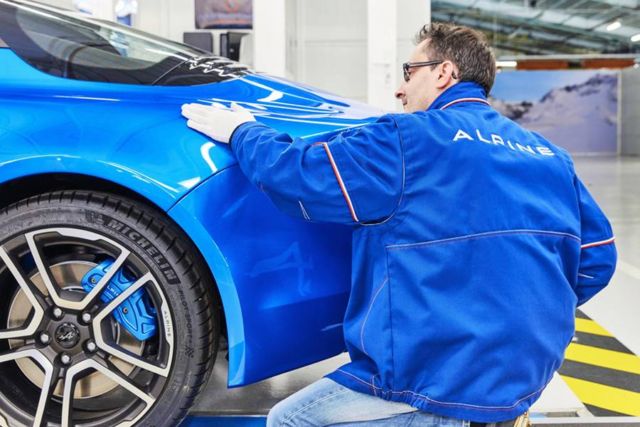 “The revival of Alpine production in Dieppe, where the original Berlinette was made almost 50 years ago, presented us with a challenge, but we rose to it together, with backing from the state, the region, the local urban district, Groupe Renault and the alliance. The excellence and French-style elegance that the brand stands for are more than just claims; today, in Dieppe they are an industrial reality.” 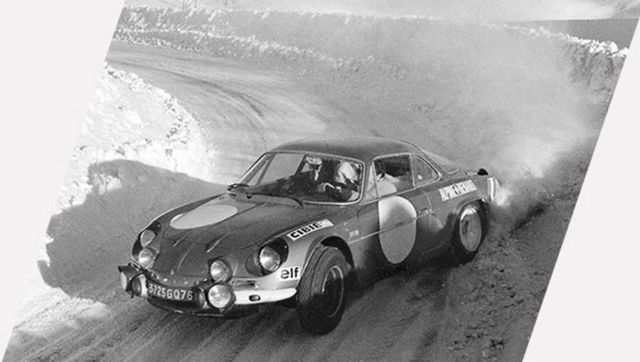 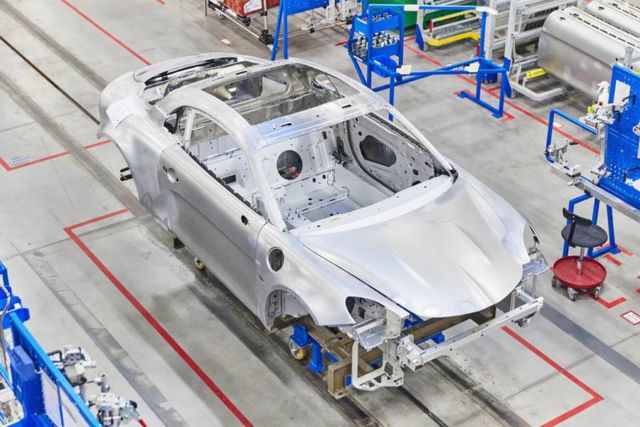 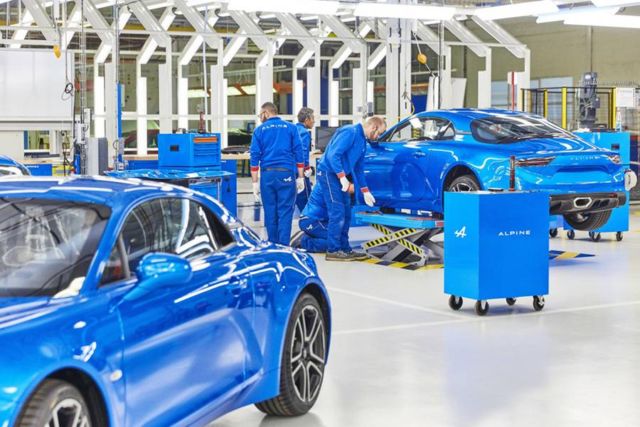 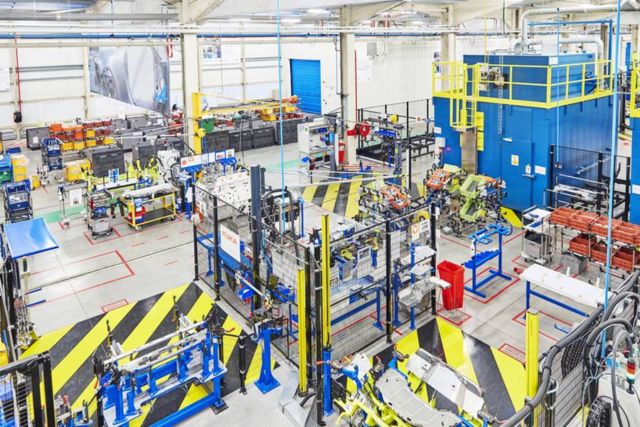 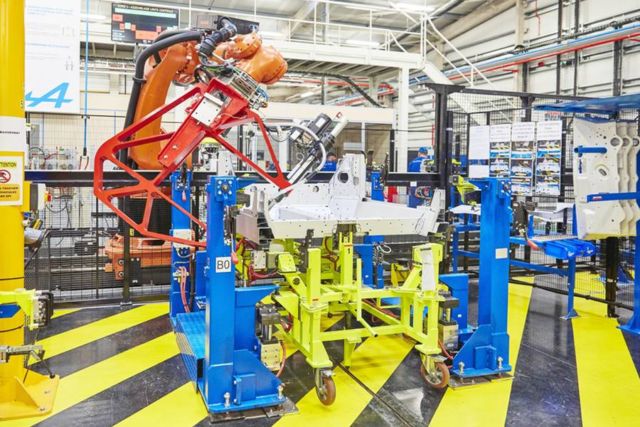 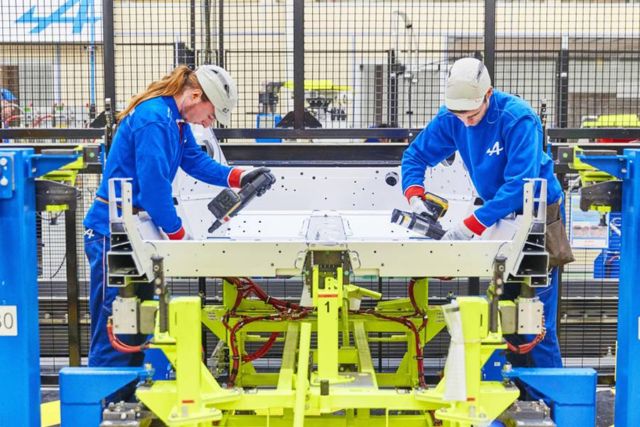 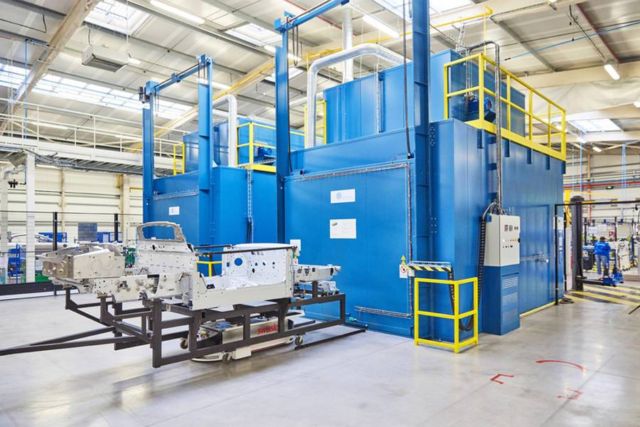