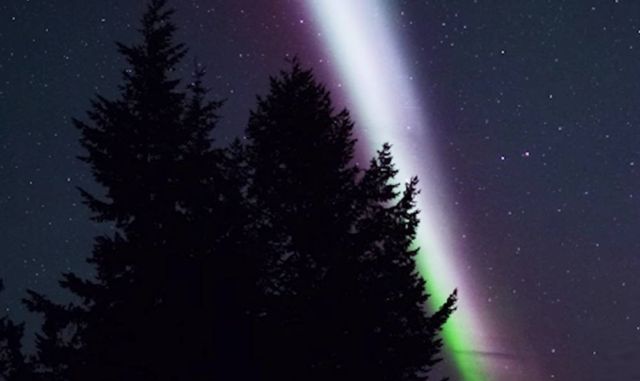 For the first time, scientists have ground and satellite views of ‘Steve,’ a thin purple ribbon of light, a new aurora. Watch it on the video…

Scientists have now learned, despite its ordinary name, that Steve (short for Strong Thermal Emission Velocity Enhancement) may be an extraordinary puzzle piece in painting a better picture of how Earth’s magnetic fields function and interact with charged particles in space. 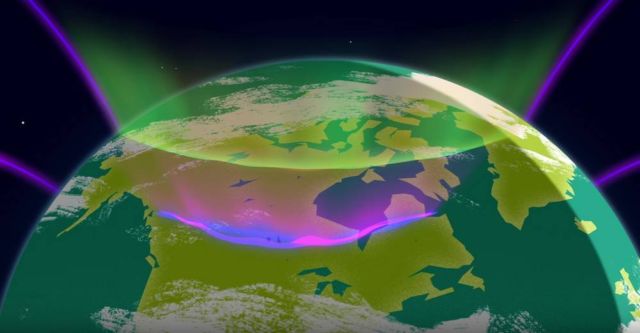 The Aurorasaurus team, led by Liz MacDonald, a space scientist at NASA’s Goddard Space Flight Center in Greenbelt, Maryland, conferred to determine the identity of this mysterious phenomenon. MacDonald and her colleague Eric Donovan at the University of Calgary in Canada talked with the amateur photographers from the Alberta Aurora Chasers, the people who first captured images of Steve.