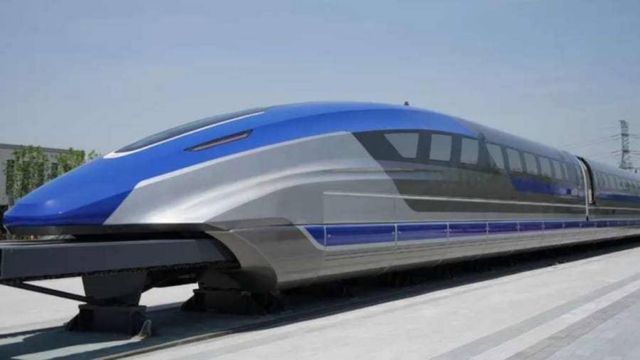 China revealed a prototype of a high-speed maglev train, capable of speeds of up to 600 km/h.

Maglev trains use magnetic repulsion to levitate the train up from the ground, to reduces friction, and to propel it forward. China is preparing a new prototype maglev train able to hit the amazing top speed of 373 miles per hour, or 600 kilometers per hour.

Developed by the state-owned China Railway Rolling Stock Corporation, the train will be tested for 2 years before full production begins in 2021. 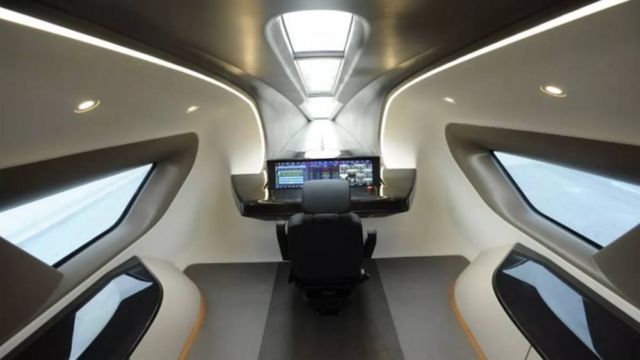