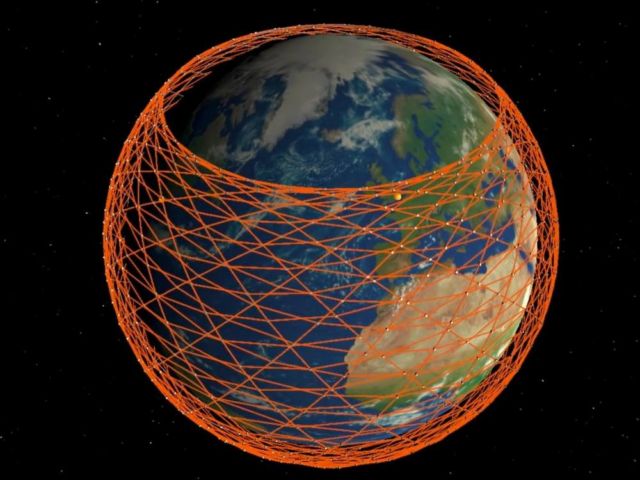 SpaceX tweeted just before the launch from Cape Canaveral, Florida:

“Starlink will connect the globe with reliable and affordable high-speed broadband services.” 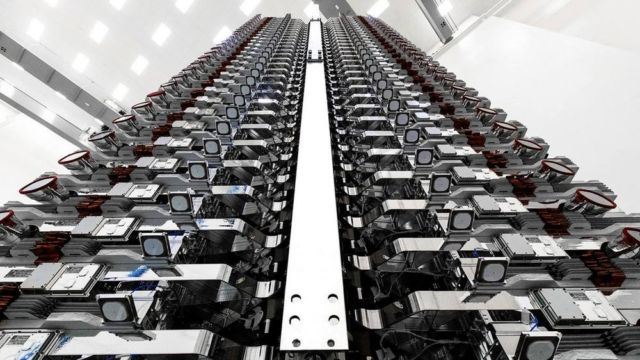 SpaceX’s Starlink is a next-generation satellite network capable of connecting the globe, especially reaching those who are not yet connected, with reliable and affordable broadband internet services. 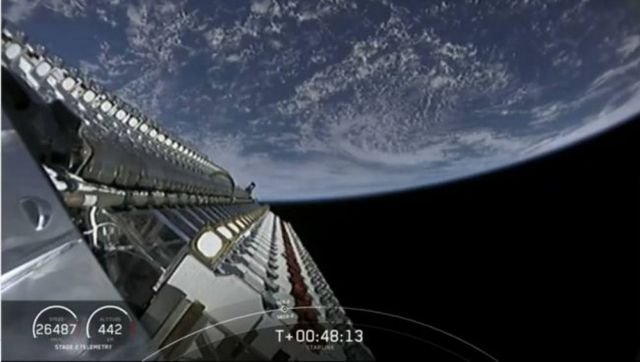 Starlink satellites are equipped with one solar array instead of two, minimizing potential points of failure pic.twitter.com/bJirVr67fF