The new City of Telosa

The new City of Telosa 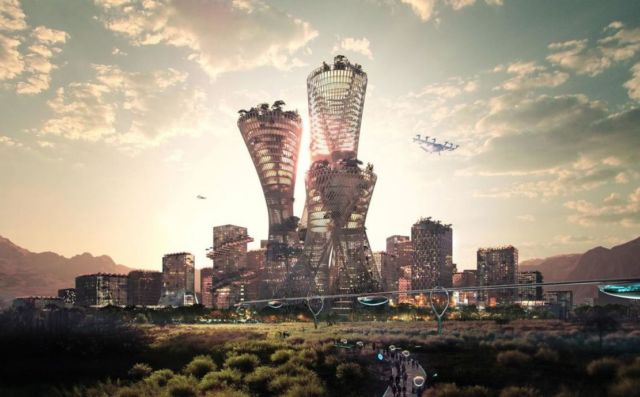 American entrepreneur Marc Lore has revealed an ambitious plan to create a new city in the United States.

The new City of Telosa in America designed by BIG Architects, sets a global standard for urban living. 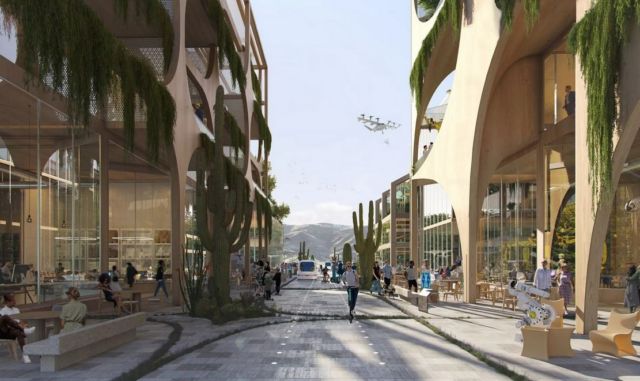 Rising from the lush central park of Telosa, Equitism tower is a beacon for the City. The inviting civic and lookout areas bring visitors and residents together. A photovoltaic roof, elevated water storage, and aeroponic farms enable the structure to share and distribute all it produces. 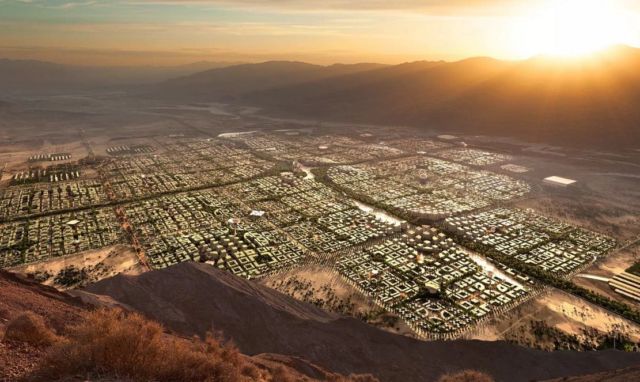 Telosa’s public realm is vibrant and active with open space woven throughout the dense city fabric. Lush in native planting, the city parks host carefully managed reservoirs which store water for the city and provide all residents with open space within minutes of where they live. 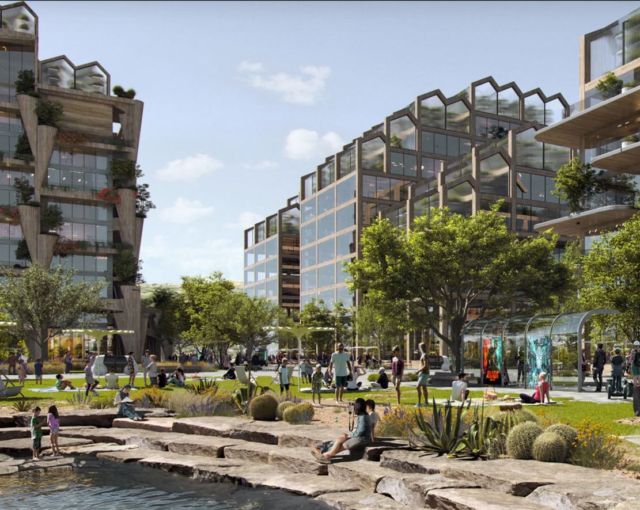 “Capitalism has been an incredible economic model, but there are significant flaws, especially around income and wealth inequality. Many of these flaws are a result of the land ownership model that America was built on. There’s a finite amount of land and that land was claimed generations ago – communities were created, tax dollars were used to invest in the land, and therefore the land increased in value over time with landowners not having to produce anything or take any risk. Land could essentially go from a barren piece of desert to a modern day city worth billions (or even trillions!).” 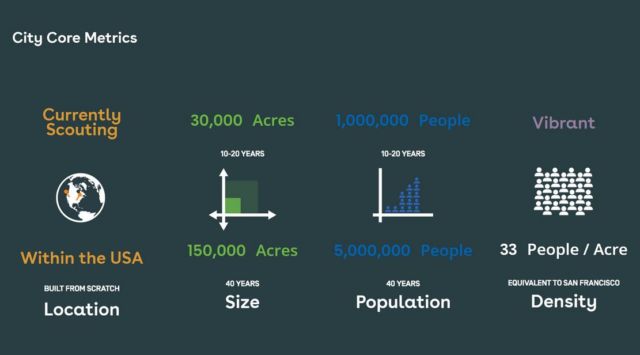