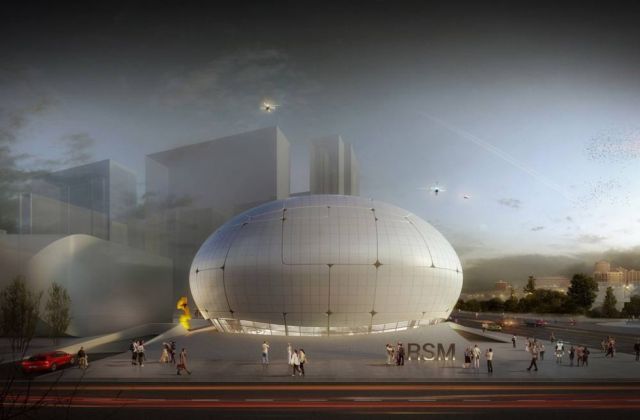 The competition which was hosted by The Seoul Metropolitan Government called for the ideas to design Seoul Robot Science Museum (RSM) to support public education in robotics and increase the public knowledge and interests in robots.

MAA’s design for Robot Museum (RSM) which plays a catalytic role in advancing and promoting science, technology, and innovation throughout society is not only going to exhibit robots but actually from design, manufacturing to construction and services robots will be in charge.

In other words RSM will start its ‘first exhibition’ with ‘its own construction’ by robots on site in early 2020 and is expected to be completed with the official opening slated for late 2022.