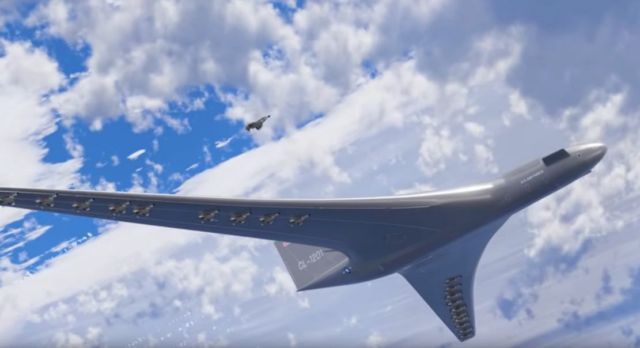 Take a look at the nuclear powered flying aircraft attack carrier, designed back on 1969.

In 1969, Lockheed was tasked by the US air force to design a plane that was so big that it could carry 3000 troops, launch 22 parasite air to air jet fighters and fly for 41 days straight without landing. But it would never see the light of day, facing design challenges such as building a powerful enough nuclear reactor to how to even take off into the sky.

Designed by Lockheed to find the upper size limit of aircraft using conventional 1969 materials and technology – This is the CL-1201, the biggest aircraft never built. 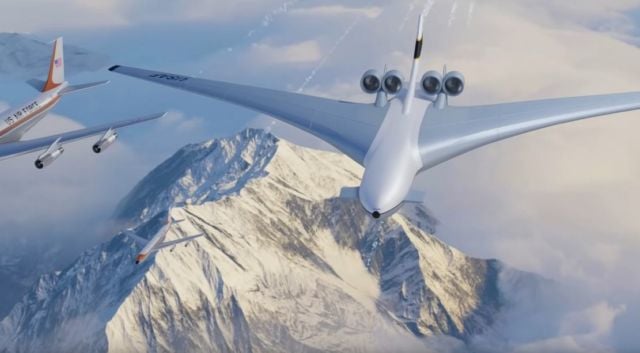 The world of the late 60s was certainly an interesting one, America that faced enemies across the globe.

While the Boeing 747 that had just taken to flight was considered for the airforce, Lockheed was put onto the track to develop something even more gargantuan. A giant city-sized flying aircraft carrier.

The project would be dupped the CL-1201, based on the aerodynamic research for the previous CL-1170 – but with extensively increased dimensions.

The airframe would measure a wingspan of 1120 feet, and be 560 feet long, giving the fuselage an interior space of 2 million cubic feet. 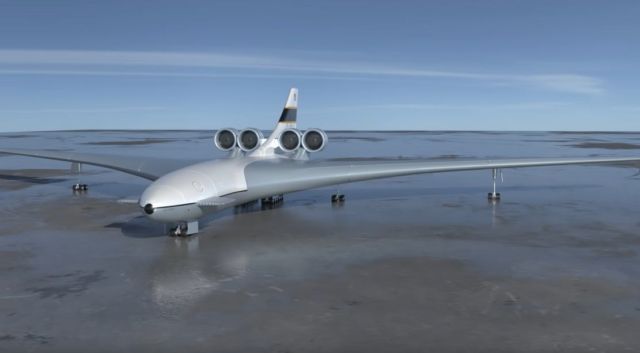