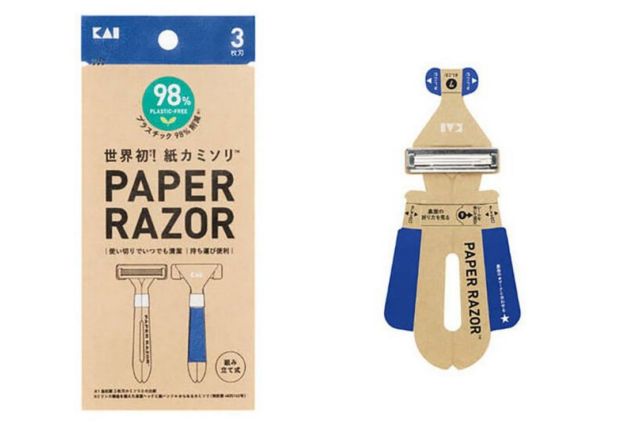 It weighs just four-grams, can handle water temperatures up to 40ºC, is no more than 5mm thick in its flat-packed design and comes in five color options. 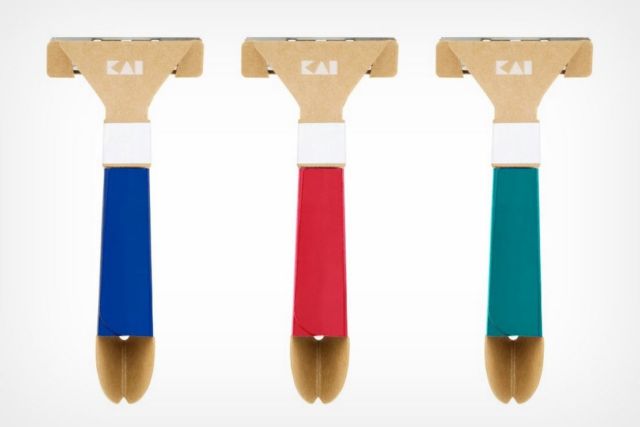 Kai said about its new product that reduce the use of plastic by 98% compared to conventional razors:

“Rather than simply replacing plastic with paper, we designed it with a handle that is as easy to hold and sharp as a plastic razor.” 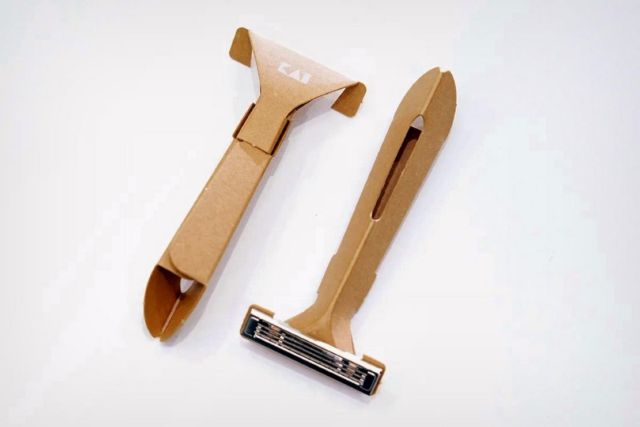 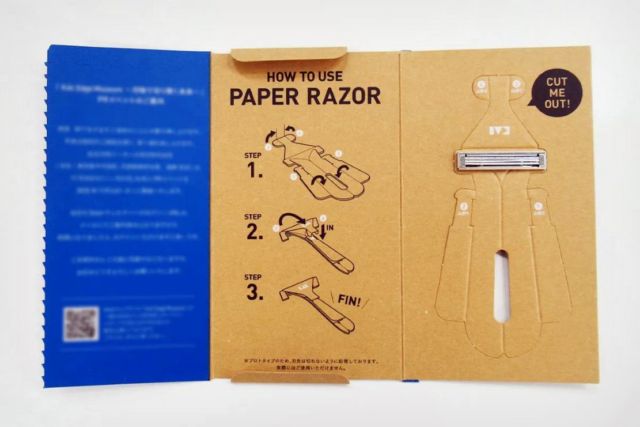 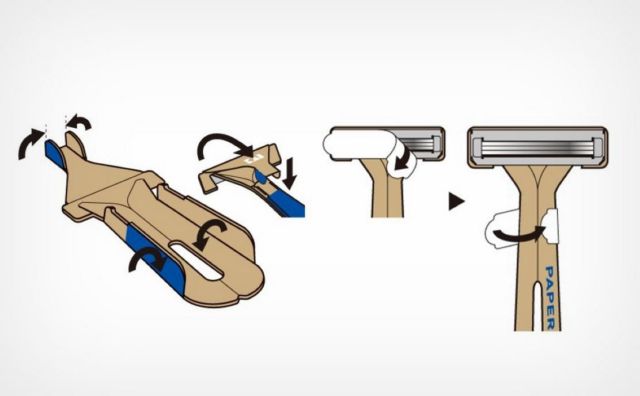 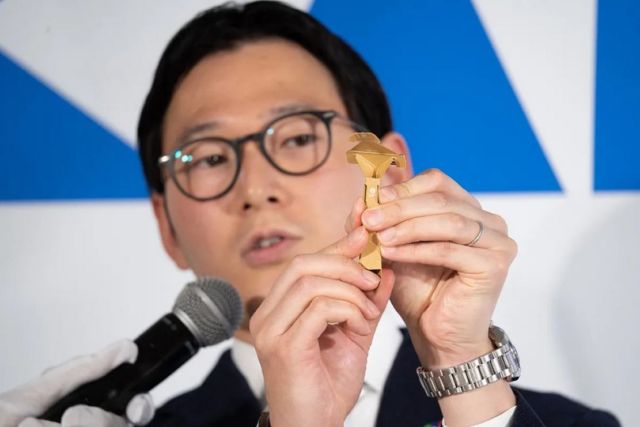