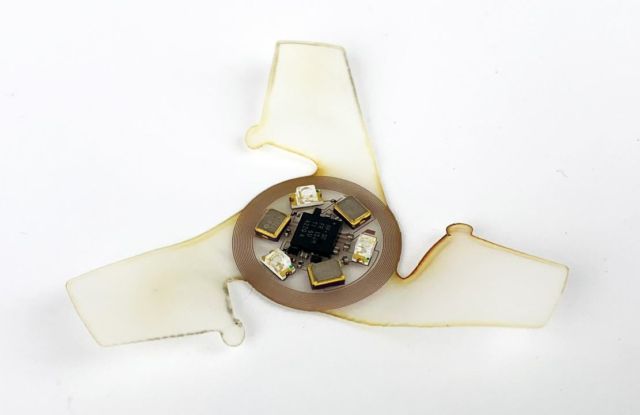 Scientists created a winged microchip that is the smallest-ever human-made flying structure.

About the size of a grain of sand, the new flying microchip (or “microflier”) does not have a motor or engine. Instead, it catches flight on the wind — much like a maple tree’s propeller seed — and spins like a helicopter through the air toward the ground. 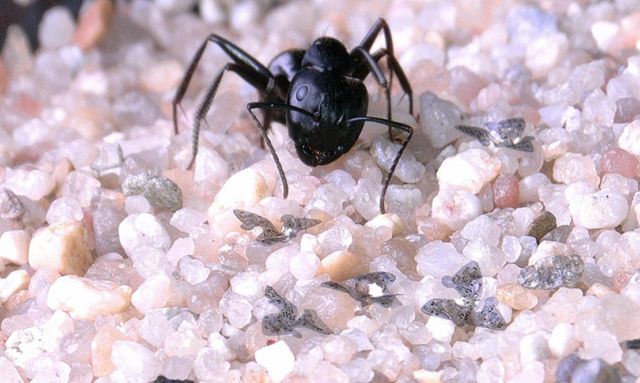 By studying maple trees and other types of wind-dispersed seeds, the engineers optimized the microflier’s aerodynamics to ensure that it — when dropped at a high elevation — falls at a slow velocity in a controlled manner. This behavior stabilizes its flight, ensures dispersal over a broad area and increases the amount of time it interacts with the air, making it ideal for monitoring air pollution and airborne disease.

As the smallest-ever human-made flying structures, these microfliers also can be packed with ultra-miniaturized technology, including sensors, power sources, antennas for wireless communication and embedded memory to store data. 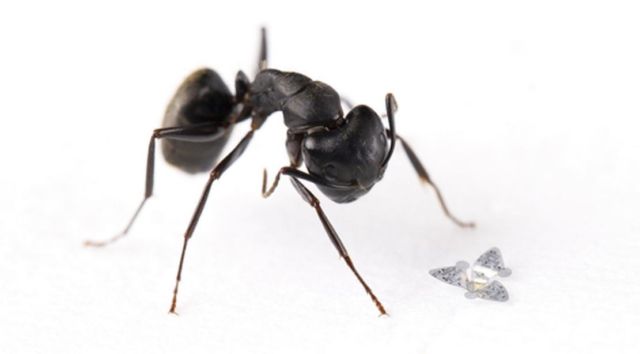 “Our goal was to add winged flight to small-scale electronic systems, with the idea that these capabilities would allow us to distribute highly functional, miniaturized electronic devices to sense the environment for contamination monitoring, population surveillance or disease tracking,” said Northwestern’s John A. Rogers, who led the device’s development. “We were able to do that using ideas inspired by the biological world. Over the course of billions of years, nature has designed seeds with very sophisticated aerodynamics. We borrowed those design concepts, adapted them and applied them to electronic circuit platforms.”

The research is featured on the cover of the Sept. 23 issue of Nature.