The Solar Eclipse from outer Space

The Solar Eclipse from outer Space 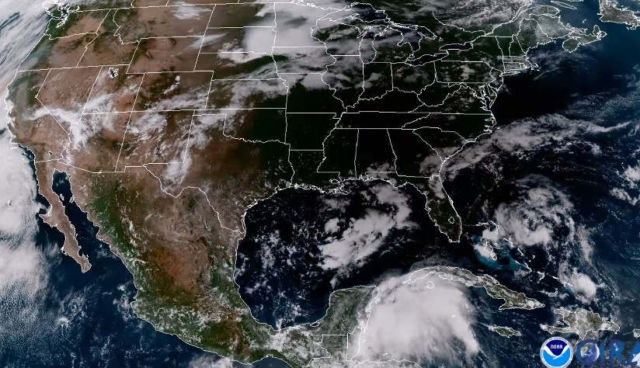 Watch the moon’s shadow from the solar eclipse, move from coast to coast in this latest geocolor animation from GOES-16…

This animation comes to us courtesy of GOES-16’s Advanced Baseline Imager, which can capture an image of the continental United States every 5 minutes! In addition to images of fantastic phenomena like solar eclipses, GOES-16 provides continuous imagery and atmospheric measurements of Earth’s Western Hemisphere.  [Youtube] 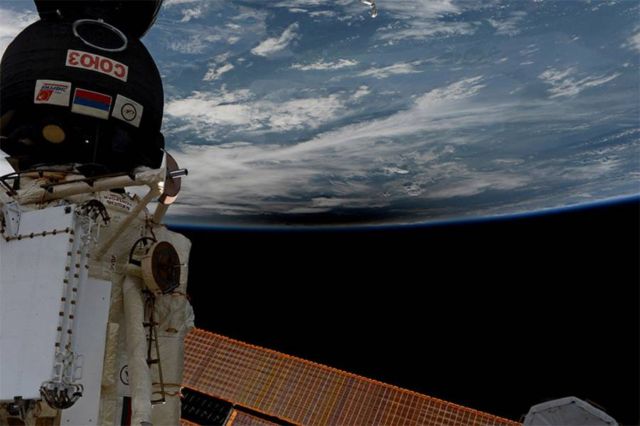 Transit of Space Station During the 2017 Total Solar Eclipse 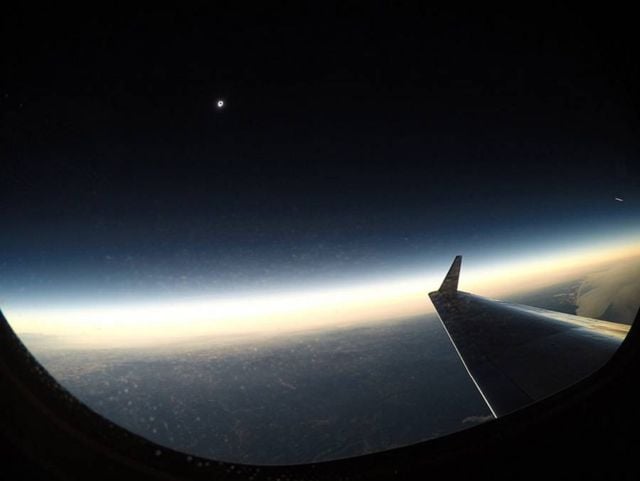 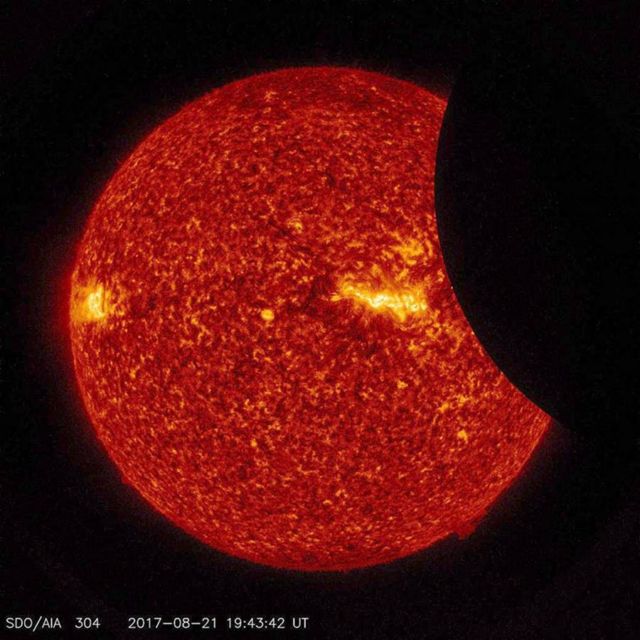