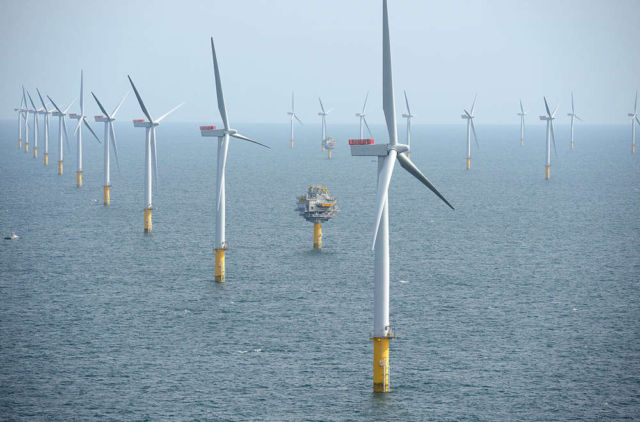 The U.K. just went 55 hours without using coal for the first time.

No coal was used for power generation in the U.K. between 54 hours and 50 minutes.


The UK set a new record of 54 hours and 50mins without #coal fired generation in the UK electricity mix this week https://t.co/knjFLPms2p Expect more records to be broken this summer as coal continues its rapid decline https://t.co/pQdDnipSJ0 pic.twitter.com/hgTP4eEJF5

According to an article from Carbon Brief:

“Coal now accounts for only 5.3 percent of total primary energy consumed in the UK, down from 22 percent in 1995. The total carbon dioxide emissions are as low as emissions were back in 1890.”