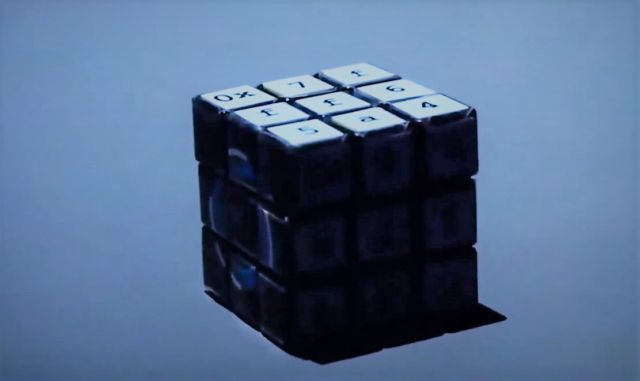 The “unhackable” Morpheus computer chip is described as “like trying to solve a Rubik’s Cube, that is constantly being reshaped.”

An “unhackable” computer chip lived up to its name in its first bug bounty competition, foiling over 500 cybersecurity researchers who were offered tens of thousands of dollars to analyze it and three other secure processor technologies for vulnerabilities.

Morpheus, developed by computer science researchers at the University of Michigan, weathered the three-month virtual bug bounty program DARPA dubbed the Finding Exploits to Thwart Tampering – or FETT – Bug Bounty without a single successful attack. DARPA partnered with the Department of Defense’s Defense Digital Service (DDS) and Synack, a crowdsourced security platform, to conduct FETT, which ran from June through August of 2020 and also tested technologies from MIT, Cambridge University, Lockheed Martin and non-profit tech institute SRI International.
The end of “patch and pray?” 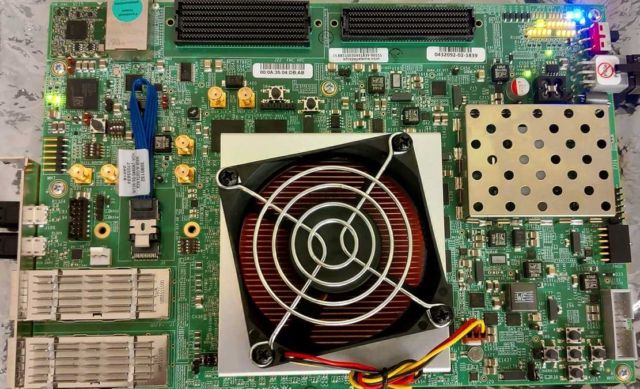 The U-M team achieved its results by abandoning a cornerstone of traditional computer security—finding and eliminating software bugs, explained Todd Austin, the team’s leader and the S. Jack Hu Collegiate Professor of Computer Science and Engineering. Morpheus works by reconfiguring key bits of its code and data dozens of times per second, turning any vulnerabilities into dead ends for hackers.

“Imagine trying to solve a Rubik’s Cube that rearranges itself every time you blink. That’s what hackers are up against with Morpheus. It makes the computer an unsolvable puzzle.”