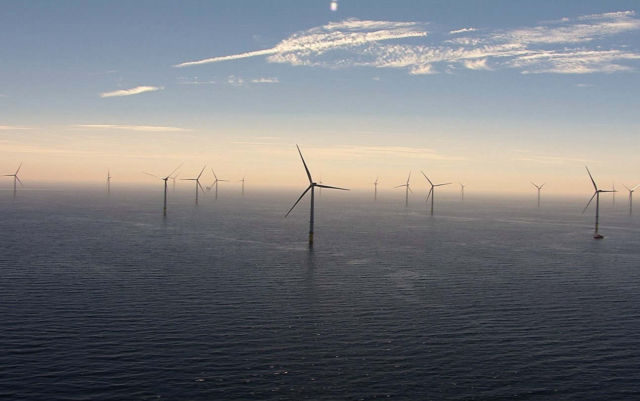 The world’s largest Offshore Wind Farm just opens, in Barrow in the north-west of England.

The world’s largest operational offshore wind farm, Walney Extension, is now officially opened in Barrow in the north-west of England. Walney Extension, which is owned by Ørsted and its partners PFA and PKA, is the first project to use wind turbines from two different manufacturers.