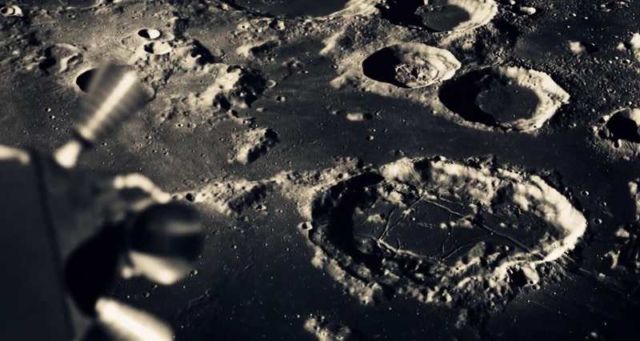 This stunning video recreates the Moon landing using thousands of NASA images.  Is dedicated to all people who believe in peaceful expansion of our borders…

In the year 1957 the cold war expands to space. The Soviet-Union sends Sputnik as the first manmade object into earth-orbit.
3 years later Yuri Gagarin enters space as the first man in space. The so called “Space Race” seems to be decided.
But in 1961 President Kennedy promised to send American Astronauts to the Moon.