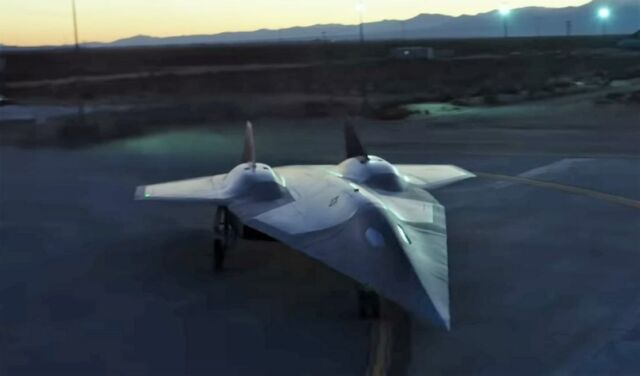 Just like most Skunk Works® projects, the team supporting the film and the development of the Darkstar aircraft continued their work in secrecy. 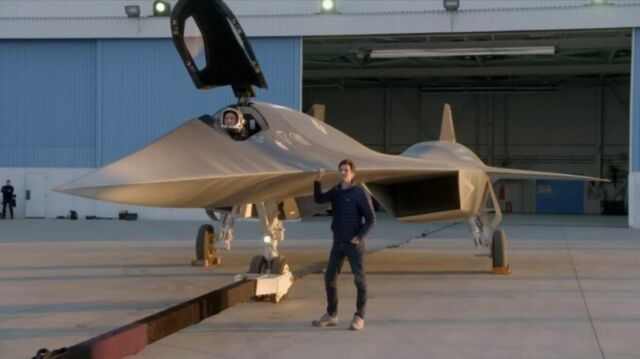 “Our Skunks worked with the film production team to understand their needs, then quietly worked on the design and build until the concept was revealed to the world in the film.” 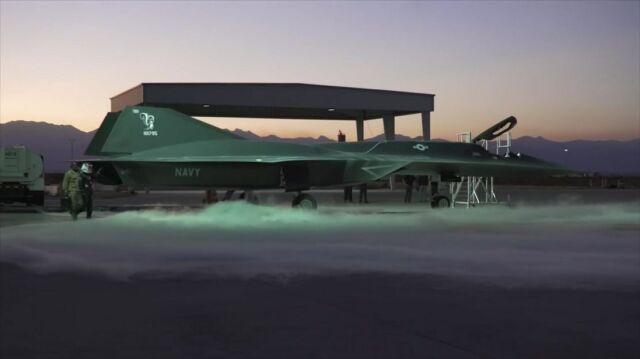 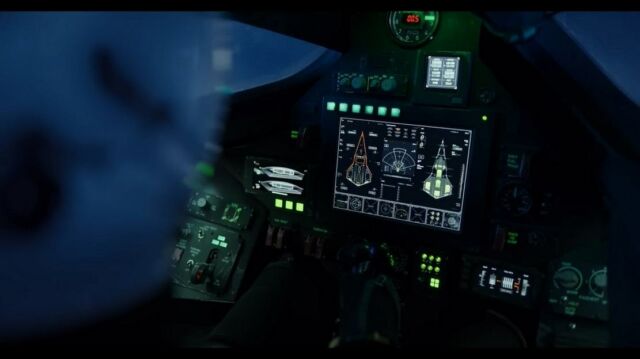