UK to Legalize Self-Driving cars by the end of 2021

UK to Legalize Self-Driving cars by the end of 2021 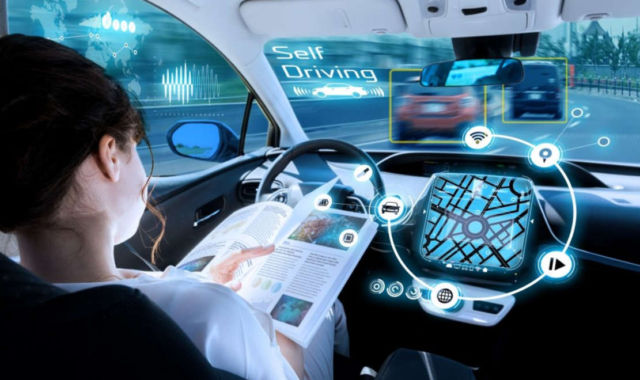 UK prepares to legalize basic self-driving cars with automated lane-keeping system (ALKS), by the end of 2021

Motorists could see self-driving vehicles on British roads for the first time later this year, the Department for Transport has announced today (28 April 2021).

First types of self-driving vehicles could be on UK roads by the end of this year.
Journeys of the future could ease congestion, cut emissions and reduce human error.
Automated Lane Keeping Systems are a first example of self-driving technology, and will be limited to speeds of up to 37mph on motorways.

Following a landmark call for evidence, the government has set out how vehicles fitted with Automated Lane Keeping System (ALKS) technology could legally be defined as self-driving, as long as they receive GB type approval and that there is no evidence to challenge the vehicle’s ability to self-drive.

Designed for use on a motorway in slow traffic, ALKS enables a vehicle to drive itself in a single lane, while maintaining the ability to easily and safely return control to the driver when required.

The technology could improve road safety by reducing human error, which contributes to over 85% of accidents. The driver will be able to hand control over to the vehicle, which will constantly monitor speed and keep a safe distance from other cars.

Today’s announcement comes as a consultation on The Highway Code rules is launched to ensure the first wave of this technology is used safely and responsibly. This consultation will conclude on 28 May 2021.