Ultrasound Technique could delay the effects of Dementia

Ultrasound Technique could delay the effects of Dementia 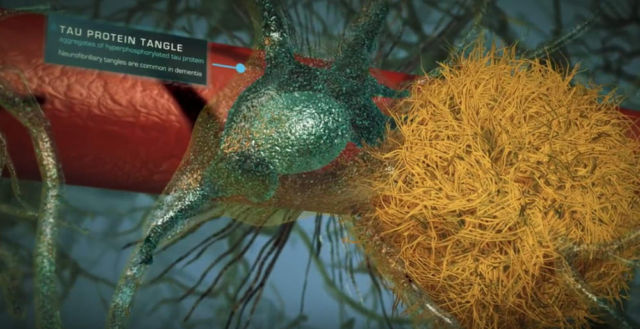 Safety testing of a pioneering ultrasound technique that could delay the effects of dementia will begin in Brisbane late next year.

Federal Minister for Health Greg Hunt MP has announced $10 million in funding, which along with philanthropic donations brings UQ closer to its $30 million goal to commence clinical trials and further progress the associated research.

The phase 1 trial involving a small number of patients will explore whether the  technique developed at UQ’s Queensland Brain Institute (QBI) in 2015 is safe to use in the fight against the degenerative condition.

UQ QBI Director Professor Pankaj Sah said government and philanthropic funding would help researchers accelerate the development of the technique, understand the underlying mechanisms and how it might be used to more effectively treat dementia.

The human safety trials late next year are the next step, representing an investment in research that is already underway.

Funding is essential if we are to continue to move closer to producing a non-invasive treatment for dementia, which affects more than 350,000 people nationwide.”