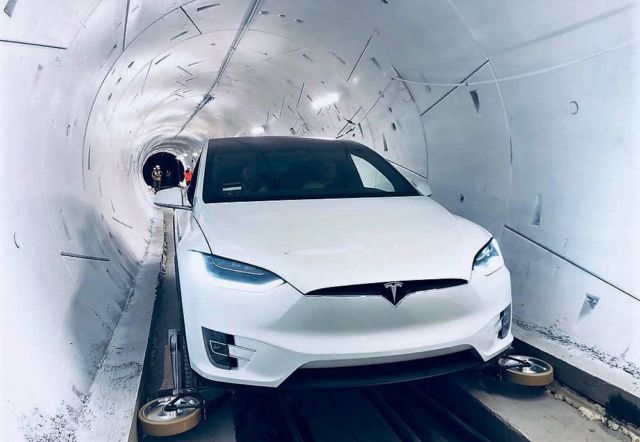 ‘It will feel like teleporting within a city,’ Elon Musk said unveiling its Hawthorne Test Tunnel in Los Angeles.

Musk said the future system when complete, will make cars “capable of traveling safely at over 150 mph. This thing is going to damn well work.”

Musk founded the Boring Company two years ago, after complaining that traffic in Los Angeles was “driving him nuts.”

He added that the demonstration tunnel cost approximately $10 million. 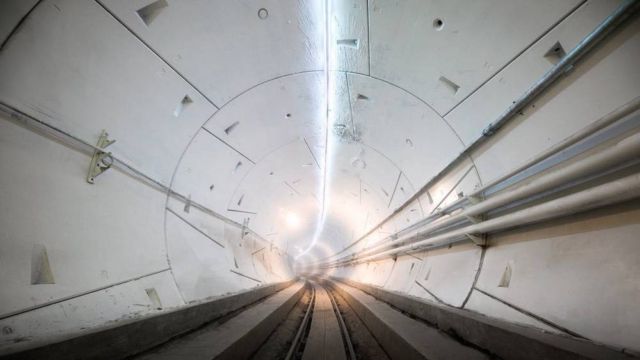 The tunnel can be used by any autonomous, electric vehicle, not just Tesla.