Unexpected Life half a Mile under Antarctic Ice Shelf

Unexpected Life half a Mile under Antarctic Ice Shelf 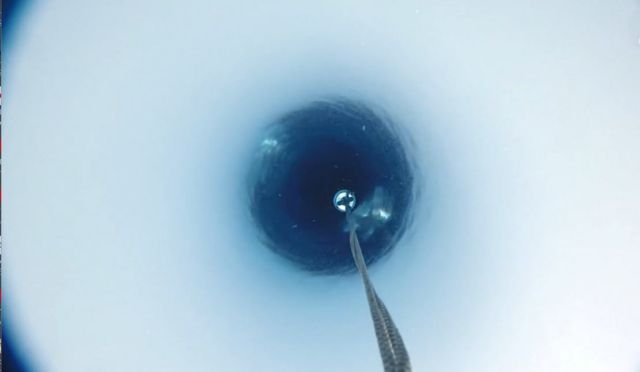 Scientists had accidentally come upon unexpected sea life half a mile under Antarctic ice shelf.

The discovery was made accidentally, when geologists from the British Antarctic Survey were drilling a borehole through the Filchner-Ronne, the second-largest Antarctic ice shelf, to collect sediment samples.

The scientists were shocked when they saw the strange creatures, that after a closer examination appeared to be Antarctic sea sponges.

They also counted at least 22 unidentified animals and 16 sponges on the rock, in conditions that aren’t hospitable to most life. 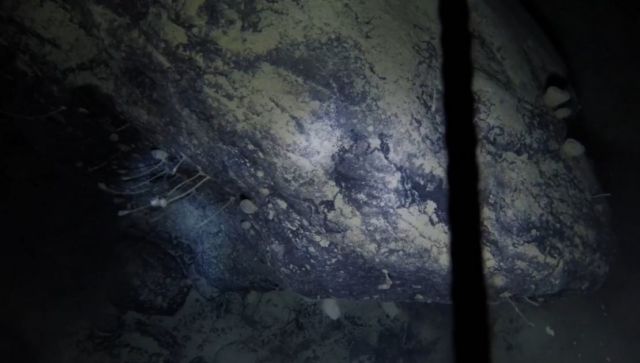 “There’s all sorts of reasons they shouldn’t be there.

It’s slightly bonkers. Never in a million years would we have thought about looking for this kind of life, because we didn’t think it would be there.

This isn’t some graveyard where a few things cling on. It’s more complicated than we thought.

It was a real shock to find them there. But we can’t do DNA tests, we can’t work out what they’ve been eating, or how old they are. We don’t even know if they are new species, but they’re definitely living in a place where we wouldn’t expect them to be living.”

The research published in the journal Frontiers in Marine Science