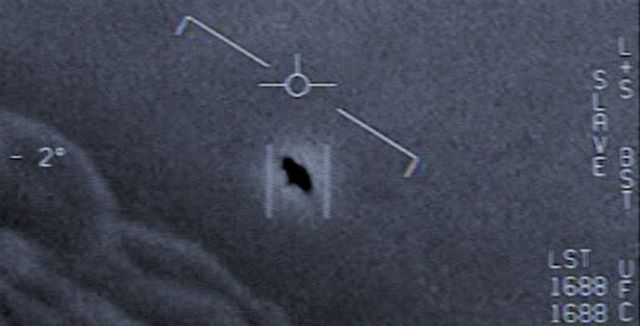 The unclassified version of the report said most of the reported ‘anomalies’ probably do represent actual physical objects rather than mere glitches.

“There are probably multiple types of UAP requiring different explanations based on the range of appearances and behaviors described in the reporting,” the report said.

“Some UAP appeared to remain stationary in winds aloft, move against the wind, maneuver abruptly, or move at considerable speed, without discernable means of propulsion. In a small number of cases, military aircraft systems processed radio frequency (RF) energy associated with UAP sightings.”