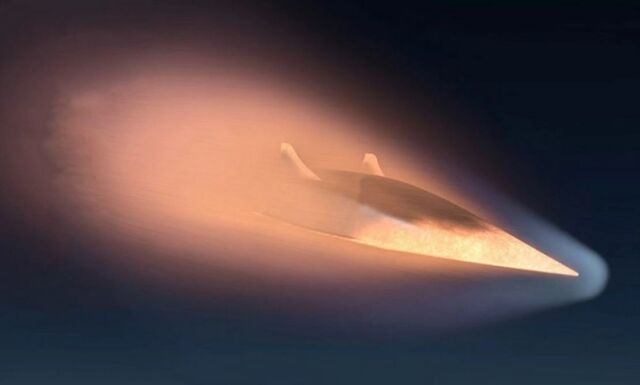 Following separation from the aircraft, the ARRW’s booster ignited and burned for expected duration, achieving hypersonic speeds five times greater than the speed of sound. 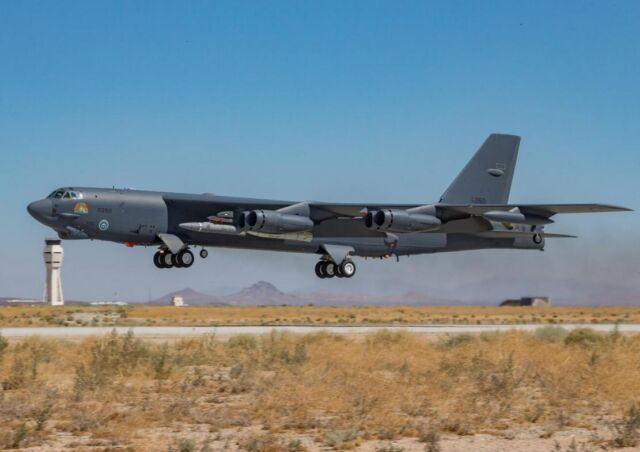 “This was a major accomplishment by the ARRW team, for the weapons enterprise, and our Air Force,” said Brig. The team’s tenacity, expertise, and commitment were key in overcoming the past year’s challenges to get us to the recent success. We are ready to build on what we’ve learned and continue moving hypersonics forward.”

The 419th Flight Test Squadron and the Global Power Bomber Combined Test Force, or GPB CTF, both at Edwards Air Force Base, California, executed the test.

“The test team made sure we executed this test flawlessly,” said Lt. Col. Michael Jungquist, 419th FLTS commander and GPB CTF director. “Our highly-skilled team made history on this first air-launched hypersonic weapon. We’re doing everything we can to get this game-changing weapon to the warfighter as soon as possible.”