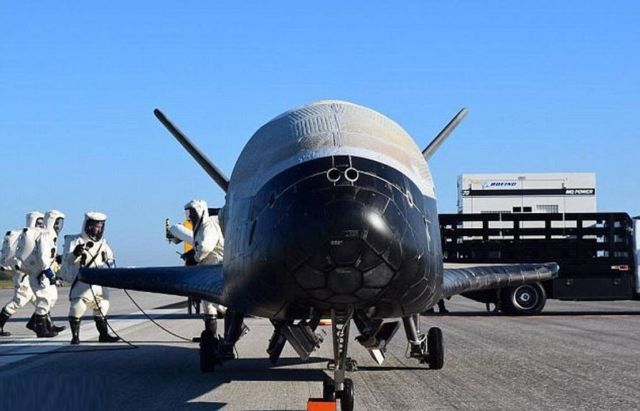 The US Air Force’s X-37B unmanned spacecraft was launched into space on September 7th 2017, aboard one of SpaceX Falcon 9 rockets.

The space vehicle that has no crew on board, can autonomously descend back through Earth’s atmosphere and land just like the Space Shuttle on a runway. 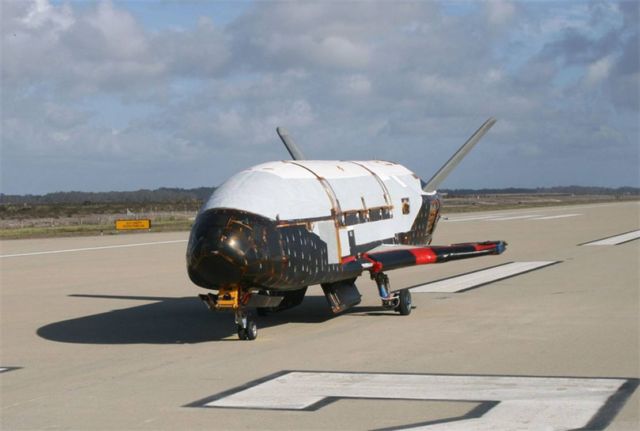 The X-37B Orbital Test Vehicle, or OTV, is an experimental test program to demonstrate technologies for a reliable, reusable, unmanned space test platform for the U.S. Air Force. The primary objectives of the X-37B are twofold; reusable spacecraft technologies for America’s future in space and operating experiments which can be returned to, and examined, on Earth. 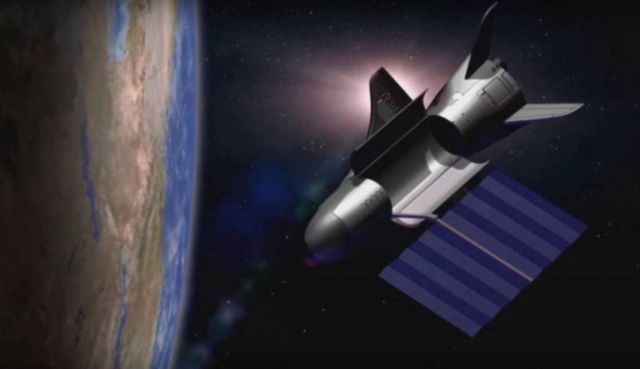 The X-37B Orbital Test Vehicle is the newest and most advanced re-entry spacecraft. Based on NASA’s X-37 design, the unmanned OTV is designed for vertical launch to low Earth orbit altitudes where it can perform long duration space technology experimentation and testing. Upon command from the ground, the OTV autonomously re-enters the atmosphere, descends, and lands horizontally on a runway. The X-37B is the first vehicle since NASA’s Shuttle Orbiter with the ability to return experiments to Earth for further inspection and analysis, but with an on-orbit time of 270 days or greater, the X-37B can stay in space for much longer.