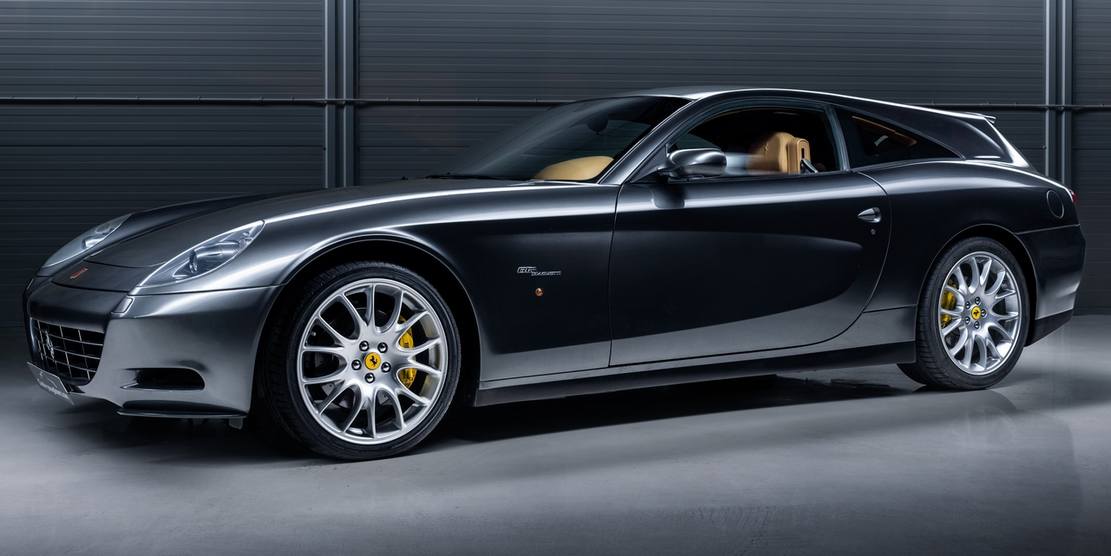 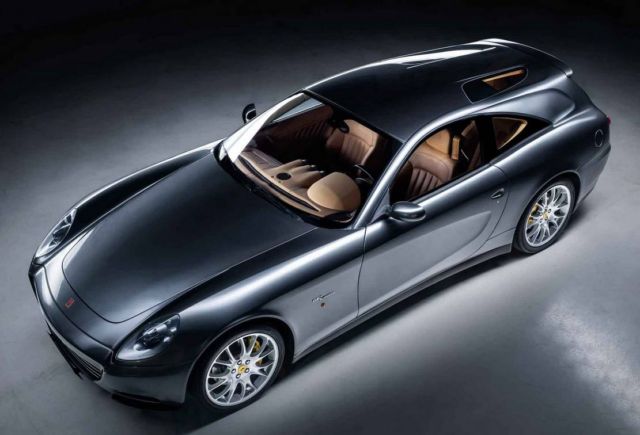 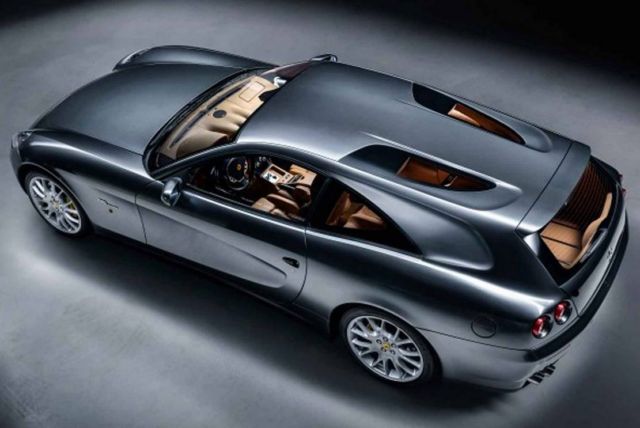 The acclaimed design was originally presented in 2008 by Vandenbrink. Van den Heuvel, a passionate shooting brake enthusiast, became enchanted by this unique prospect and has had the special Vandenbrink Shooting Brake design produced in-house, resulting in the first Vandenbrink car to hit the road. 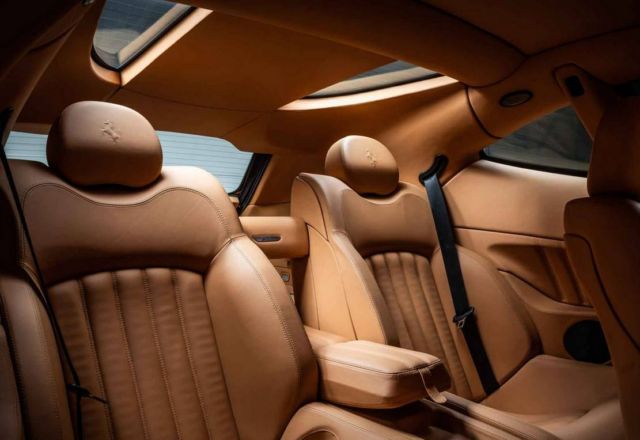 The ‘shooting brake’ body style is typically described as a sleek wagon with two doors and sports-car panache, its image entangled with European aristocracy, fox hunts and baying hounds. Very few shooting brakes have been created in history, the most famous ones being designed by among others Bertone, Drogo, Pininfarina, Touring Superleggera, Vignale and Zagato, fitting their custom two-door bodies to the chassis of pedigreed cars from e.g. Aston Martin, Bentley, Jaguar, Ferrari and Rolls- Royce. 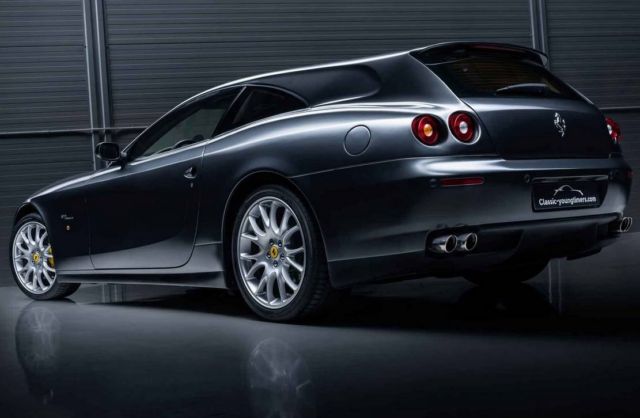 The Vandenbrink Shooting Brake is based on the outstanding Ferrari 612 platform. In line with tradition Vandenbrink’s design features the low roof and sleek lines of a coupé, thus retaining the sex appeal whilst adding the practicality of a wagon. 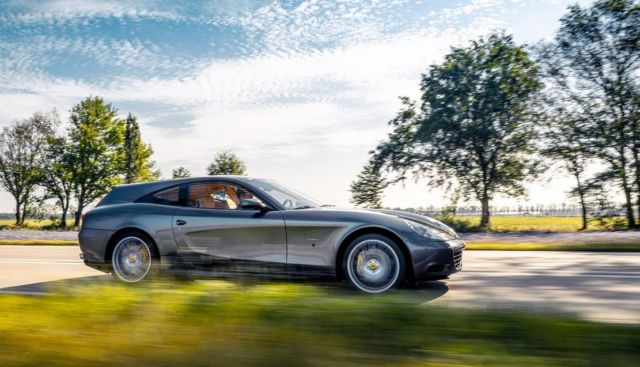 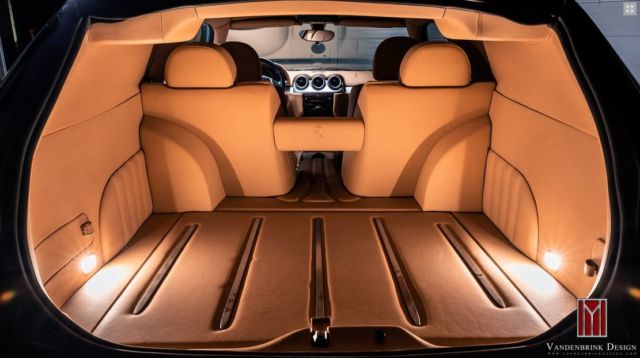 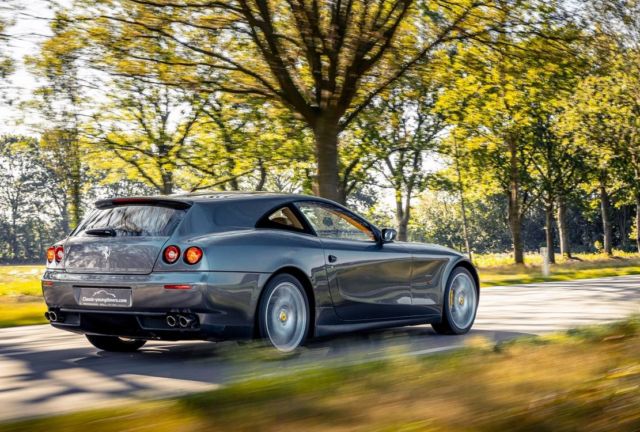 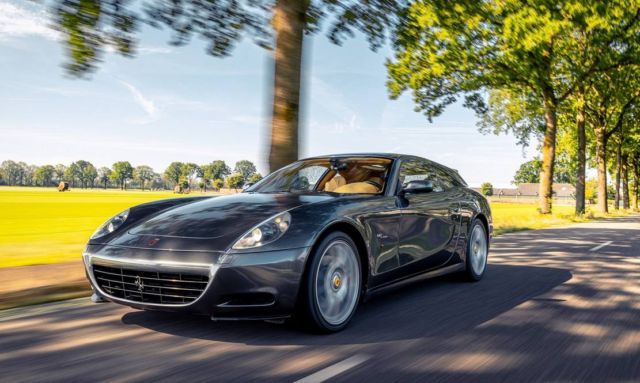 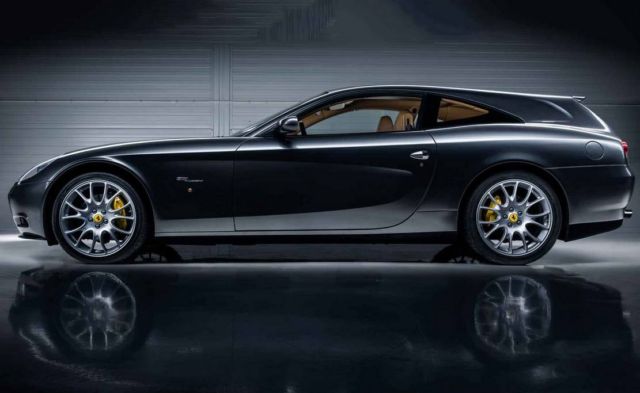