Venus could have been Habitable

Home/Posts/SCIENCES/Astronomy/Venus could have been Habitable
Previous Next

Venus could have been Habitable 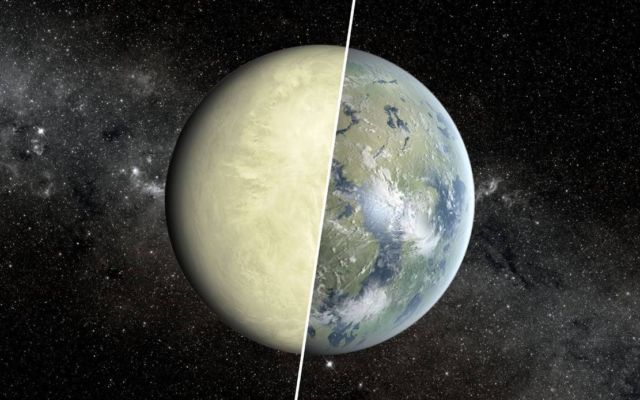 Venus may have been a temperate planet hosting liquid water for 2-3 billion years.

According to scientists that was until a dramatic transformation starting over 700 million years ago resurfaced around 80% of the planet.

A study presented today at the EPSC-DPS Joint Meeting 2019 by Michael Way of The Goddard Institute for Space Science gives a new view of Venus’s climatic history and may have implications for the habitability of exoplanets in similar orbits.

Above, Venus may have been warm and wet for billions of years, long enough for life to become established.  Image credit NASA

Forty years ago, NASA’s Pioneer Venus mission found tantalising hints that Earth’s ‘twisted sister’ planet may once have had a shallow ocean’s worth of water. To see if Venus might ever have had a stable climate capable of supporting liquid water, Dr Way and his colleague, Anthony Del Genio, have created a series of five simulations assuming different levels of water coverage.

In all five scenarios, they found that Venus was able to maintain stable temperatures between a maximum of about 50 degrees Celsius and a minimum of about 20 degrees Celsius for around three billion years. A temperate climate might even have been maintained on Venus today had there not been a series of events that caused a release, or ‘outgassing’, of carbon dioxide stored in the rocks of the planet approximately 700-750 million years ago.

Venus Could Have Supported Life For Billions Of Years. First Habitable Planet In The Solar System?

“Our hypothesis is that Venus may have had a stable climate for billions of years. It is possible that the near-global resurfacing event is responsible for its transformation from an Earth-like climate to the hellish hot-house we see today.”

“Something happened on Venus where a huge amount of gas was released into the atmosphere and couldn’t be re-absorbed by the rocks. On Earth we have some examples of large-scale outgassing, for instance the creation of the Siberian Traps 500 million years ago which is linked to a mass extinction, but nothing on this scale. It completely transformed Venus.” 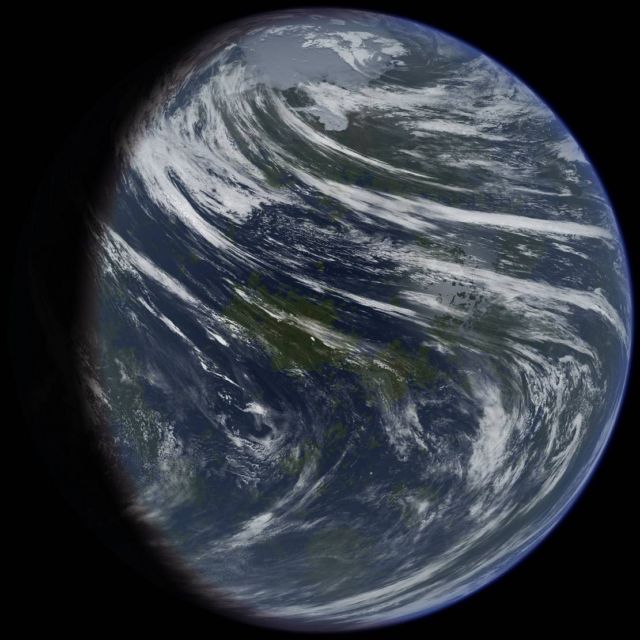