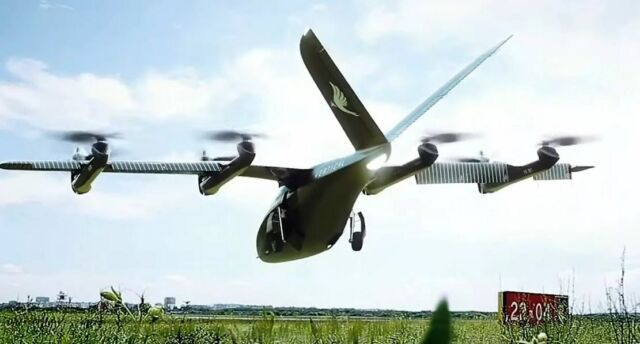 Vertical Aerospace’s VX4 eVTOL aircraft Flies For The First Time. Vertical Aerospace it becomes the first British company to start flight tests with a new aircraft in over 20 years, with its full-scale, piloted prototype.

With speeds over 200mph, near silent when in flight, zero emissions and low cost per passenger mile, the VX4 is going to open up urban air mobility to a whole range of passengers and transform how we travel. 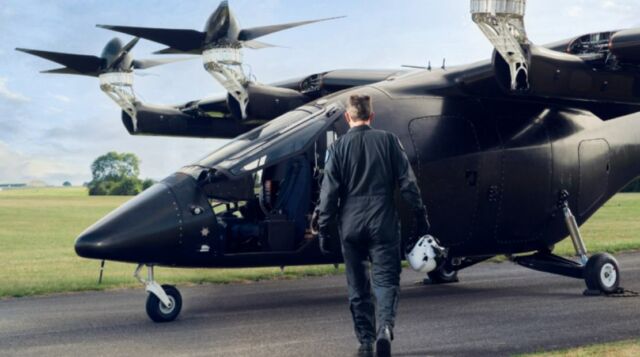