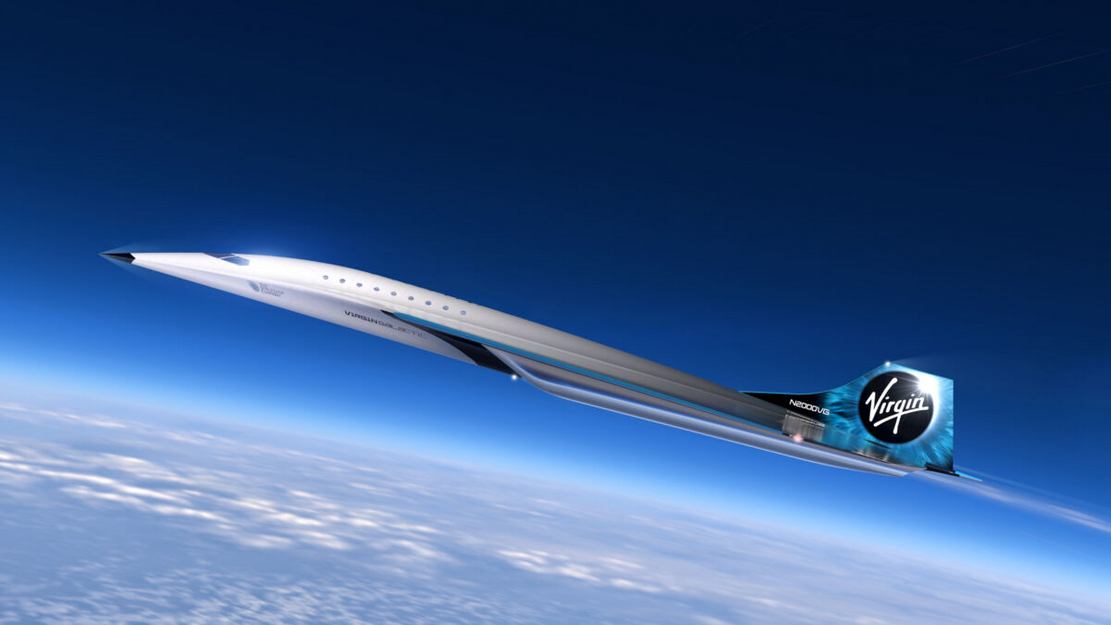 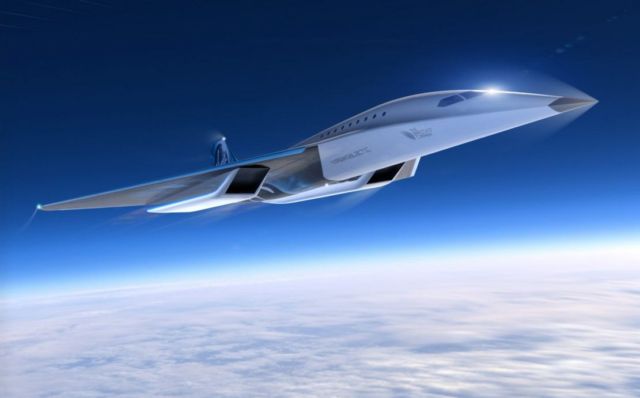 Virgin Galactic Holdings, Inc, a vertically integrated aerospace and space travel company, which includes its manufacturer of advanced air and space vehicles, The Spaceship Company (“TSC”), announced today the first stage design scope for the build of its high speed aircraft design, and the signing of a non-binding Memorandum of Understanding (MOU) with Rolls-Royce to collaborate in designing and developing engine propulsion technology for high speed commercial aircraft. 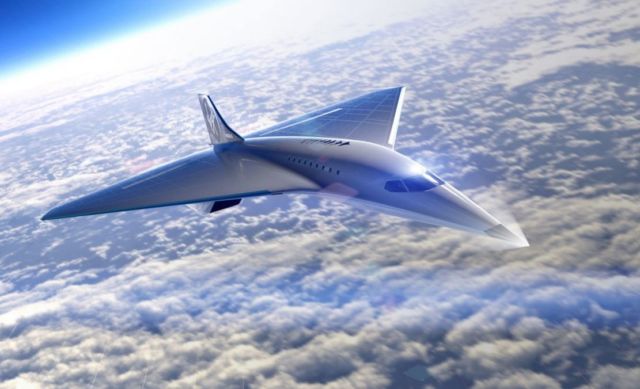 This follows the successful completion of its Mission Concept Review (“MCR”) program milestone and authorization from the Federal Aviation Administration’s (“FAA”) Center for Emerging Concepts and Innovation to work with Virgin Galactic to outline a certification framework. This marks an exciting step forward in Virgin Galactic’s development of a new generation of high speed aircraft, in partnership with industry and government leaders, with a focus on customer experience and environmental sustainability.

“We have made great progress so far, and we look forward to opening up a new frontier in high speed travel.”

The aircraft would take off and land like any other passenger aircraft and be expected to integrate into existing airport infrastructure and international airspace around the world.