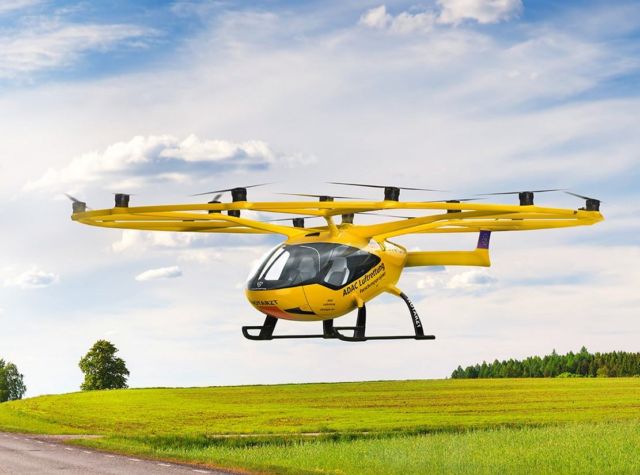 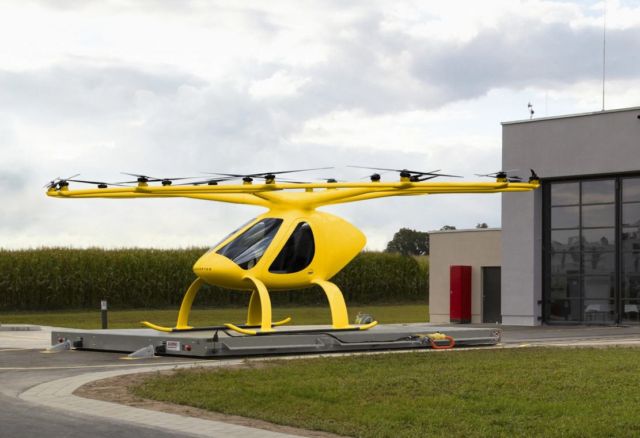 The 130-page study was launched at the end of 2018 by ADAC Luftrettung and sponsored by the non-profit ADAC Foundation. In cooperation with Volocopter and the model regions Ansbach-Dinkelsbühl (Bavaria) and Idar-Oberstein (Rhineland-Palatinate), the study focused on the question: Can the rescue service system be improved and made future-proof by using multicopters as transport for emergency doctors? The multicopter is not intended to replace the rescue helicopter, but to complement the rapid assistance from the air. Patient transport is not planned for initial implementation.

Multicopters are new, vertical take-off and landing (VTOL) aircraft with several electrically powered rotors. Up to now, the aircraft have been first and foremost developed as air taxis in the private sector. After almost one and a half years of research, the tactical advantage of multicopters in rescue services can now be theoretically supported for the first time. According to the study, significant improvements in emergency care for an operating radius of 25 to 30 kilometers has been shown. In this case, the optimal flight speed of the multicopter should be between 100 and 150 km/h with a minimum range of approx. 150 kilometers. These ideal conditions would be technically possible in about four years. 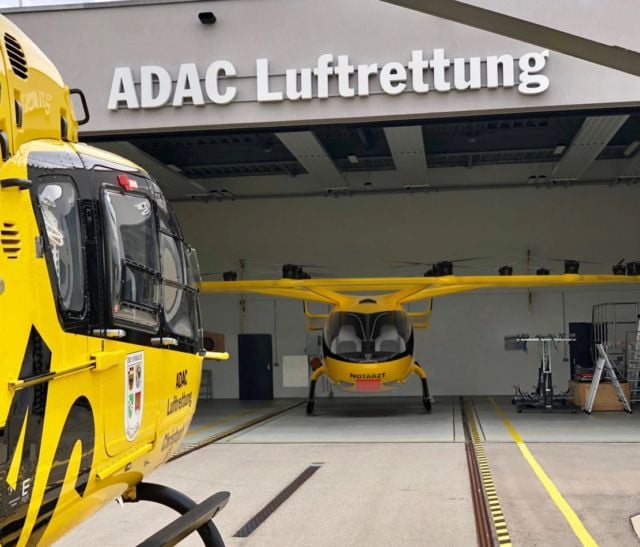 With such multicopters, emergency physicians could often be at the scene of an emergency twice as fast in rural areas compared to a conventional emergency medical service vehicle (NEF) and reach around two to three times as many patients in a larger health service area. According to the study multicopters as an adequate means in combatting the shortage of emergency doctors in many places and enabling current emergency doctors to work more efficiently. This was one of the most important findings of the study in light of the national average emergency physician arrival time worsening in the last 20 years by almost 40 percent.

“The work of the project participants is very impressive. Today we are convinced that multicopters can help shape and improve future rescue services. The results are so promising that will pursue operational testing of the project,” announced Frédéric Bruder, Managing Director of the non-profit ADAC Luftrettung.

Field tests of the VoloCity for air rescue operations are due to begin in 2023.