Home/Posts/TECHNOLOGY/Vehicles/VW says its Tesla Model 3-fighter will be $7,000 cheaper
Previous Next 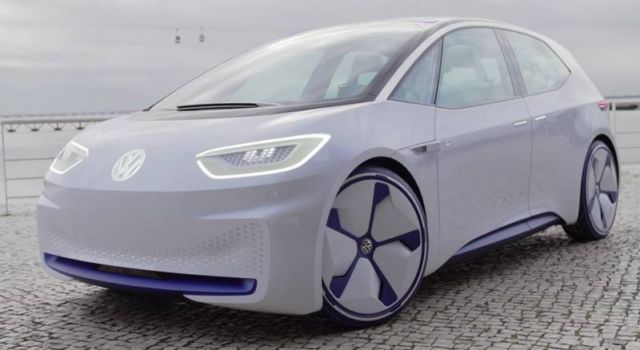 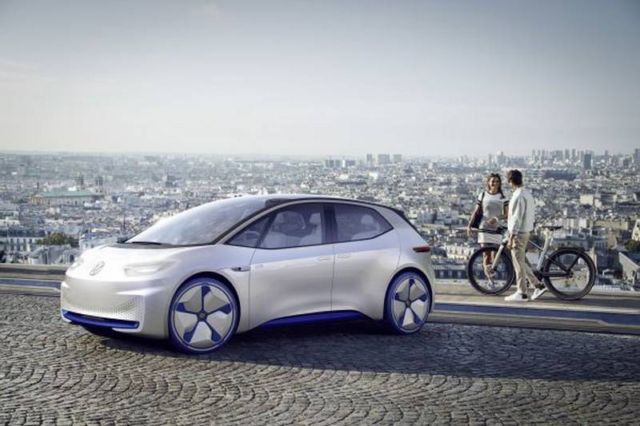 “There was considerable progress in terms of both price and performance. For lithium-ion batteries Sedran expects a drop in prices from currently 150 – 200 euros per kilowatt hour to under 100 euros.”