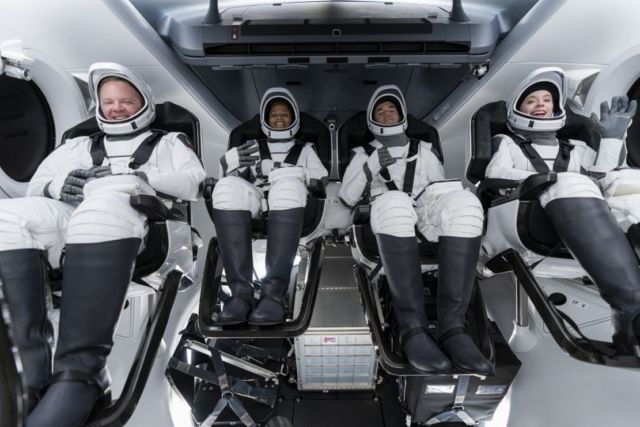 Inspiration4, the world’s first all-civilian mission to orbit, is targeted to launch no earlier than 8:02 p.m. EDT on Wednesday, September 15, 2021.

Watch the crew discuss their mission from historic Launch Complex 39A at NASA’s Kennedy Space Center in Florida.


SpaceX is targeting a five-hour launch window on Wednesday, September 15, opening at 8:02 p.m. EDT (Thursday, September 16 at 00:02 UTC) for launch of the Inspiration4 mission – the world’s first all-civilian human spaceflight to orbit – aboard SpaceX’s Falcon 9 rocket and Dragon spacecraft from historic Launch Complex 39A at NASA’s Kennedy Space Center in Florida. Approximately three days after liftoff, Dragon and the Inspiration4 crew will return to Earth and splash down at one of several possible landing sites off the Florida coast. 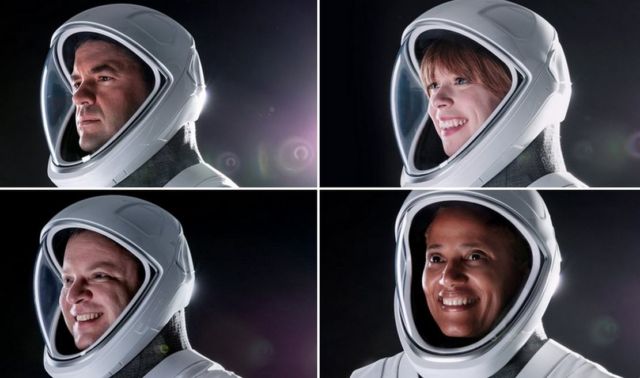 SpaceX’s webcast for launch of the Inspiration4 mission will go live ~4 hours before liftoff. 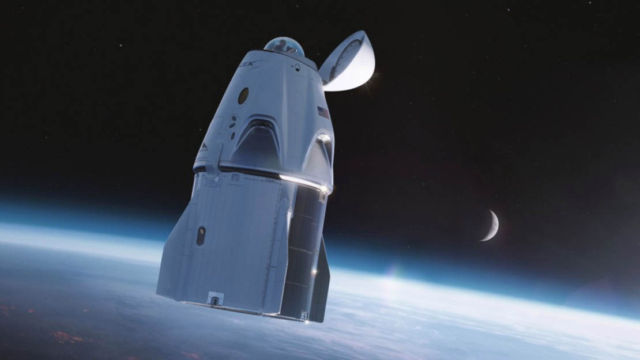