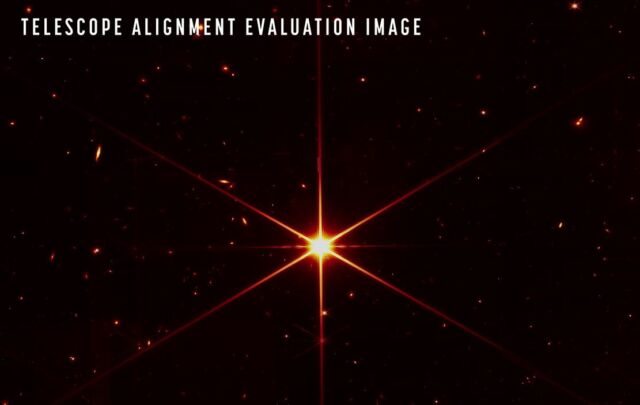 Following the completion of critical mirror alignment steps, NASA’s James Webb Space Telescope team expects that Webb’s optical performance will be able to meet or exceed the science goals the observatory was built to achieve.

On March 11, the Webb team completed the stage of alignment known as “fine phasing.” At this key stage in the commissioning of Webb’s Optical Telescope Element, every optical parameter that has been checked and tested is performing at, or above, expectations. The team also found no critical issues and no measurable contamination or blockages to Webb’s optical path. The observatory is able to successfully gather light from distant objects and deliver it to its instruments without issue.

Over the next six weeks, the team will proceed through the remaining alignment steps before final science instrument preparations. The team will further align the telescope to include the Near-Infrared Spectrograph, Mid-Infrared Instrument, and Near InfraRed Imager and Slitless Spectrograph. In this phase of the process, an algorithm will evaluate the performance of each instrument and then calculate the final corrections needed to achieve a well-aligned telescope across all science instruments. Following this, Webb’s final alignment step will begin, and the team will adjust any small, residual positioning errors in the mirror segments.

The team is on track to conclude all aspects of Optical Telescope Element alignment by early May, if not sooner, before moving on to approximately two months of science instrument preparations. Webb’s first full-resolution imagery and science data will be released in the summer.