What comes after the F-35 Stealth Fighter

What comes after the F-35 Stealth Fighter 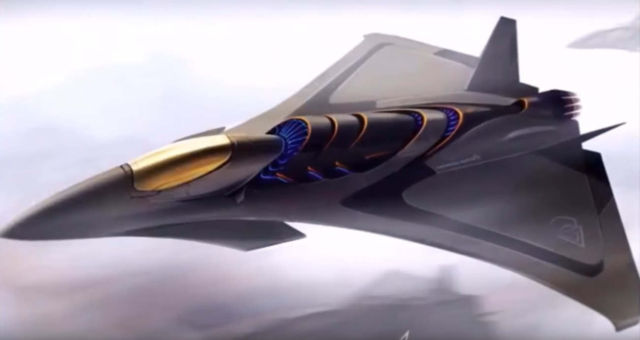 The Pentagon’s 6th Generation Fighter may be stealthy and will likely have next-generation computers, electronic warfare technology, speed, weapons and sensors.

Fighter jets in 20-years may likely contain the next-generation of stealth technoology, electronic warfare, sophisticated computer processing and algorithms, increased autonomy, hypersonic weapons and so-called “smart-skins” where sensors are built into the side of the aircraft itself.

Some of these characteristics may have been on display earlier this year when Northrop Grumman’s SuperBowl AD revealed a flashy first look at its rendering of a new 6th-generation fighter jet. Northrop is one of a number of major defense industry manufacturers who will bid for a contract to build the new plane – when the time is right.

The new aircraft, engineered to succeed the 5th-generation F-35 Joint StrikeFighter and explode onto the scene by the mid 2030s, is now in the earliest stages of conceptual development with the Air Force and Navy. The two services are now working together on early conceptual discussions about the types of technologies and capabilities the aircraft will contain. While the Air Force has not yet identified a platform for the new aircraft.