What if we Nuke a City?

Home/Posts/SCIENCES/Physics/What if we Nuke a City?
Previous Next

What if we Nuke a City? 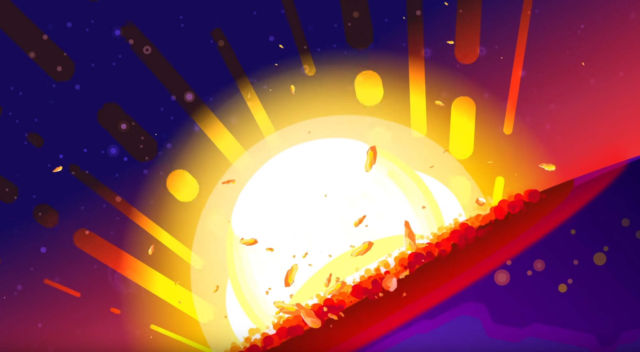 This video demonstrates how extremely non fun a real world nuclear attack would be, without being to gruesome.

As you may have noticed, we like to blow stuff up on this channel. So when the International Red Cross approached us to collaborate on a video about nuclear weapons, we were more than excited.
Until we did the research. It turned out we were a bit oblivious off the real impact of nuclear weapons in the real world, on a real city. And especially, how helpless even the most developed nations on earth would be if an attack occurred today.
This collaboration was a blast (no pun intended) and we want to say a huge thank you to the International Red Cross!